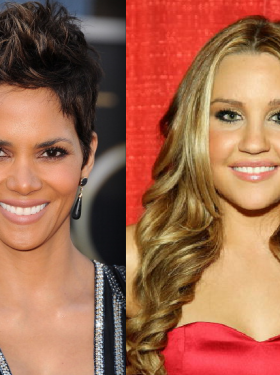 Jo Anne Vandegriff took the legal system to an entirely new level when she decided to sue Halle Berry, Amanda Bines, Armie Hammer and Disney in order to sell her Civil War script to them. The woman freely admits that she is shamelessly using the legal system to get the story sold, and she makes no apologies for it.

Vandegriff, a homeless woman, said that she wants Halle Berry to play the lead role in the would-be film, while helping Bines and Hammer make a comeback. She decided on Disney as the buyer for her script because she believes the company focuses too much on the white population in their works. She wants to pitch the mini-series idea and says that it will help stimulate the economy, promote peace, harmony, health and happiness. She did not detail how she thought the movie would do that.

The woman believes that her script is extraordinary in length, although it is not yet a masterpiece. She does not mention how long it will be before she can make it a masterpiece. This is her way of getting everyone in one room to get their attention. There has been no reaction from the court system on the matter. It is possible that the case will be thrown out because of the obvious abuse of the court system. This is one of those things that could only happen in a place like Los Angeles. Whether the woman’s efforts pay off or not has not yet been determined.