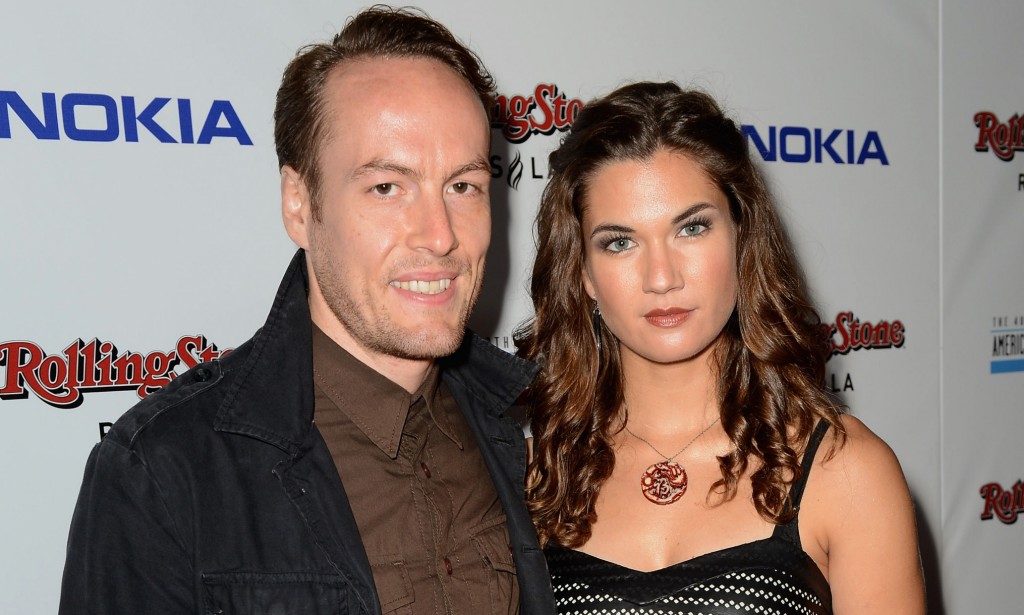 Actress Teri Reeves, co-star on the popular NBC Drama "Chicago Fire", has decided to call with quits with Jonathan Reeves, her husband of eight years. News of the divorce comes on the same week as the announcement by NBC that her show has been renewed for a third season. Reeves plays the Lakeshore Hospital resident physician Doctor Hallie Thomas. It is not clear why she is seeking a divorce, but what is clear is that she does not want to see her estranged husband laying claim on any of her assets.

It should be noted that in divorce settings, men who refuse to share any of their wealth or provide for spousal support are viewed as selfish. In a post-feminist-world does the same apply to women? Either way, Teri claims they have no joint assets. As such, he should receive neither property nor future support from her. In short, she wants to rid herself of him in every way possible.

Her acting career is growing. She has a bit part in the 2014 mystery drama film "Tentacle 8" and a co-starring role in the forthcoming rom-com "10 Year Plan". As for "Chicago Fire", it is performing very well in the Neilson ratings in its 10:00PM ET slot Tuesday nights.

On The Web:
Chicago Fire star Teri Reeves, 32, files for divorce from husband after eight years of marriage
http://www.dailymail.co.uk/tvshowbiz/article-2585822/Chicago-Fire-star-Teri-Reeves-32-files-divorce-husband-eight-years-marriage.html

Related Topics:Teri Reeves divorce
Up Next