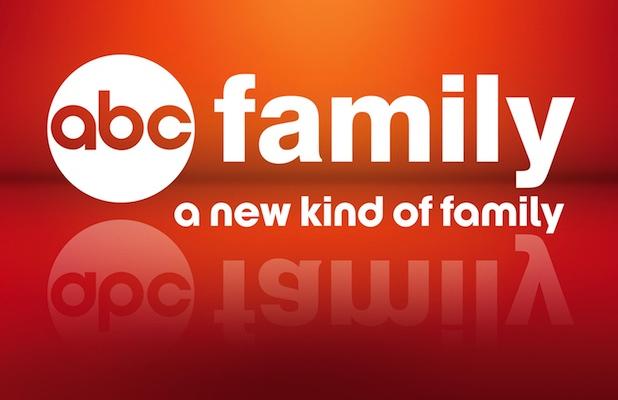 Alice in Arabia being pulled from ABC Families lineup and the decision came a little quicker than most would have thought. Most of the time, a conglomerate network waits till sweeps weak to start pulling their ideas and pilot programs. For Alice, it was pulled only after it had the plot authorized, four days after to be exact. However, given the touchy subject matter, many are surprised that it even made it far enough for a pilot episode.

It was a letter written by the largest Muslim activist group, the Council on American-Islamic Relations that is behind the untimely demise of this show. The letter was firm and confronted ABC on the racists’ content and the way the Muslims were being portrayed as a whole. The network took the complaint seriously; in fact, it was serious enough to pull a project they felt was promising.

Yet, some are wondering why all the fuss. The show centered on a royal Saudi family. While trying to preserve their family line, they kidnapped a teenager to live and be a part of their family. Living in their native Saudi home as a prisoner, the teen had to learn customs and lifestyles of their family. ABC wanted to have fun and explore how great relationships can bond under even the most unorthodox of situations.

Though ABC’s vision for the program was great, the controversy that was sure to come is not anything they were ready for. Fox News reported that debate regarding the subject matter was already heating up and it is not what the network had envisioned for their new show. ABC certainly doesn’t want to offend anyone, especially on grounds of religion or race. While pulling the show may have been a bit premature, it certainly was in good taste and to protect the rights of others.