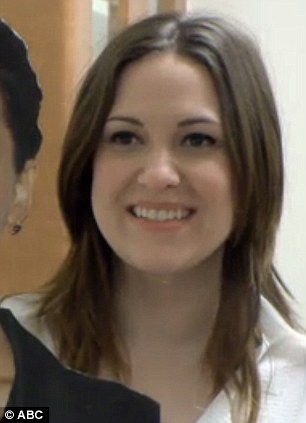 Kitty claims that she has been compared to the 23 year old actress for many years and finally decided she should undergo surgery to refine her features to look more like the Oscar winner. To achieve her aim, Kitty attended the First Surgical Hospital of Houston, Texas at sought the assistance of Dr. Franklin Rose to achieve her desired look.

Dr. Rose reports the request to look more like a specific Hollywood, TV or music star is common amongst the women seeking his skills in Texas. The surgeon explained his work often includes the request to change the appearance of a particular part of the body, commonly requested changes include fuller lips like Angeline Jolie or breasts that are similar to those of Scarlett Johansson. Kitty defended her decision as not being influenced by anybody else or being the work of a crazed obsessed fan. She claimed her decision to base her appearance on that of the American Hustle star was based on the level headed, successful personality of the actress. Kitty's husband, Eric also distanced himself from any blame associated with pressuring his wife into undergoing plastic surgery and claimed he had no string feelings of liking or disliking Lawrence.