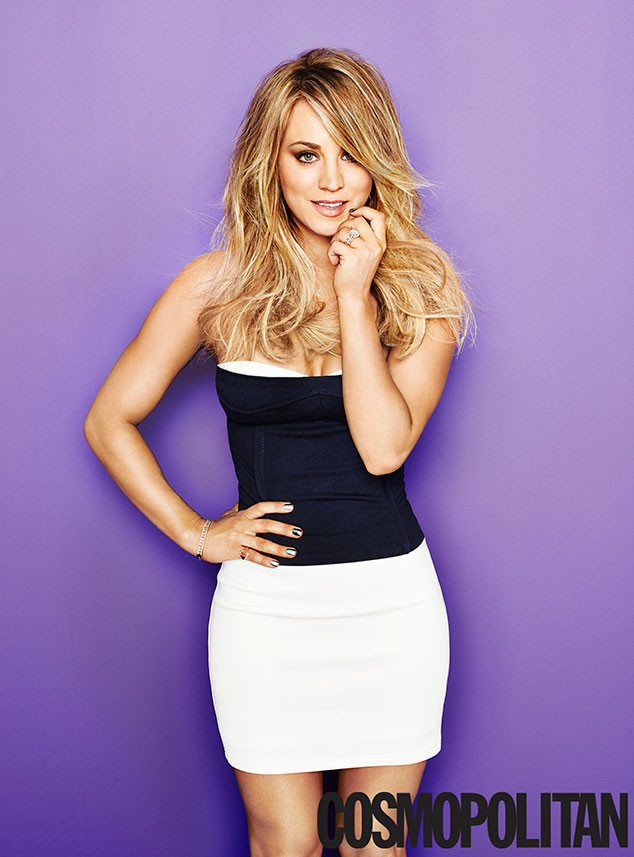 PAUL ARCHULETA/FILMMAGIC; KEVIN WINTER/IMAGEDIRECT
Kaley Cuoco admitted she got breast implants at age 18, called it the best decision she ever made.
[/caption]Kaley Cuoco-Sweeting's Boob Job the Best Decision She's Ever Made

Kaley Cuoco-Sweeting has enjoyed a very busy acting career at the relatively young age of 29. She has taken part in 26 films and appeared in over 100 episodes of TV often starring in many of them including the shows "Ladies Man", "8 Simple Rules", "Charmed", and "The Big Bang Theory". She has also appeared in hilarious television commercials for Priceline and All State insurance. This past New Year's Eve, she married professional tennis star Ryan Sweeting after a whirlwind romance of just three months. So it may pique the interest of her fans to know what things she's done that gotten her to where she is in life.

Most might think the single best decision she's made in life may be her choice of a major, an employment decision, or lifestyle choice. In her case, it is none of the above. It's the boob job she got back in 2004 when she was 18 or 19 years old. She got the augmentation after starting work on the sitcom "8 Simple Rules". She made the revelation to Cosmopolitan Magazine.

The actress has never regretted it and even calls getting her boobs done "the best decision I ever made."

Needless to say, it isn't exactly the message young girls need that success in this life can be achieved by a good looking set of knockers, but Cuoco-Sweeting obviously thinks so.