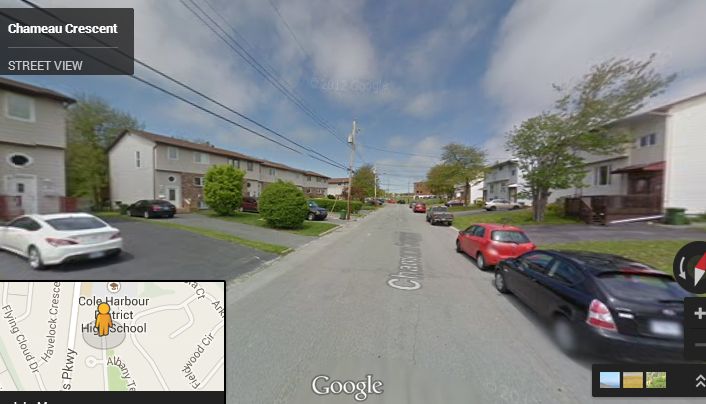 Cole Harbour Woman Driving with Two Children on Board Charged with Drunk Driving (near Chameau Crescent in Cole Harbour)[/caption]In Cole Harbour, a woman was arrested and jailed on Sunday for driving while under the influence. In the car with her were two small children. Jennifer Ann Sims complied to taking multiple breath tests that revealed she was not only over the legal blood alcohol limit, but her blood alcohol content was five times the legal limit. Sims was arrested for the charge and taken into custody.

On Monday, Sims was greeted with three different charges in court. The charges were two counts of probation violation, driving while under the influence, and testing positive for a blood alcohol content that was over the legal limit.

At around 12:00 PM on Sunday afternoon, an officer on duty observed a stopped car on Forest Hills Parkway. The officer approached the car and immediately noticed that the driver, Sims, was exhibiting signs of impairment. In the car with Sims were a 13 year old child and an 8 month old infant. Both children were seized by police.