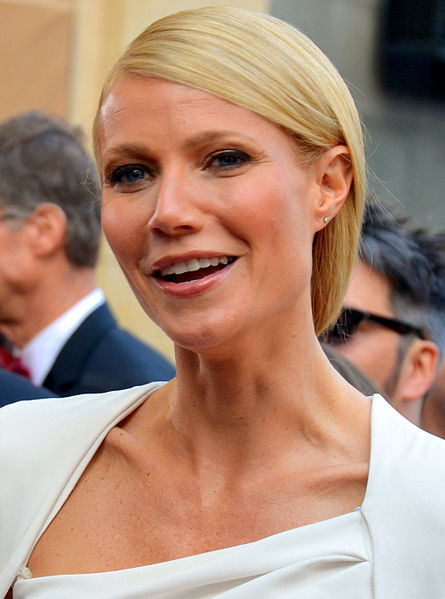 Rather than risk the displeasure of her many fans and blog subscribers, actress Gwyneth Paltrow wanted to pretend to continue to enjoy a happy marriage to musician Chris Martin, even though the two were already living apart and pursuing separate lives. According to recent gossip column reports, it was Martin who thought it best to come clean about the fact that the couple had already split months ago, headed for divorce court. Paltrow would have preferred to keep living a lie and simply pretend that they were a happily married couple, even though nothing could be further from the truth.

“It was his idea to announce the split,” a source told the New York Post. “They had drifted apart, and there was no chance they’d get back together, so he felt it was wrong to keep pretending.”

Gwyneth, 41, announced the separation on her blog calling it a “conscious uncoupling”.

“It is with hearts full of sadness that we have decided to separate,” she wrote.

“We have been working hard for well over a year, some of it together, some of it separated, to see what might have been possible between us, and we have come to the conclusion that while we love each other very much we will remain separate.” Martin won out on the side of truth and the couple announced a few weeks ago that they had agreed to a "conscious uncoupling", using a New Age term to describe ending their 10-year marriage rather than come right out and say that they had decided to get a divorce. There have been reports over the past several years that the Paltrow-Martin marriage was experiencing its share of rough spots. It is not known exactly how long the two have been separated. Paltrow writes a blog called "Goop" and has fashioned a new career as a lifestyle expert, so it was not surprising that she would want to keep the ugly secret about marital discord and an ultimate decision to call it quits on their marriage secret from the public.

But it seems as though Paltrow has been living in a dream world where the truth doesn't matter. Insiders say that Paltrow feels miffed that Martin insisted on calling an end to their partnership. She would rather have stayed in a sham marriage for public relations purposes. Some insiders believe she had two extra-marital affairs that contributed to the demise of her relationship to the Coldplay singer/songwriter.

Kylie Jenner Hot And Heavy With Gomez During Ladies Night