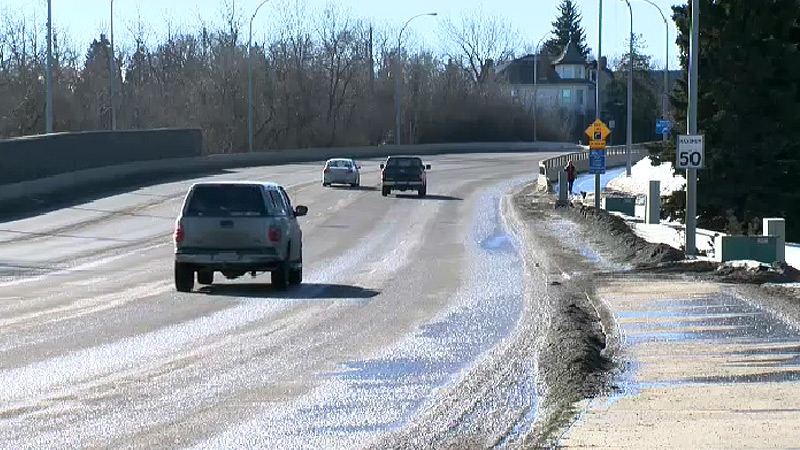 Edmonton, Alberta - After three hours of debate, the Edmonton City Council has kicked the proverbial can down the road when it comes to raising the speed limit on Scona Rd. At least, they've delayed action on the matter until next week. At issue is how to deal with a stretch of road through a dense community that has what many drivers consider to be a ridiculously low speed limit of 50 km/h (~31 mph).

Supporters of the change would see that limit raised to 60 km/h (~37 mph) or more if possible. If the driving habits of the community are any indication of the will of the people, only 11% of drivers on that road bother to adhere to the posted speed limit.

However, Scona road cuts through a residential area and members of the city council are concerned with safety issues as well. They admit that modifications made to the road three years ago resolved a known traffic choke point, but it did not address the possibility that the increase flow of traffic would demand a higher speed limit.

One council member exasperated that this is a problem which should have been resolved during the initial planning stages three years ago. Presumably, a series of stop signs or traffic lights could have been strategically placed to make speed a non-issue. At this point, the only viable solution seems to be a speed increase, but that poses its own risks.

Those council members who are safety minded fear that by raising the speed limit further, drivers will simply have license to drive even faster. Has anyone thought of just adding speed bumps to the road? As annoying as those are to drive over, they will do the trick of enforcing a speed limit. It isn't clear in which direction the city council is tilting towards on the speed limit increase.