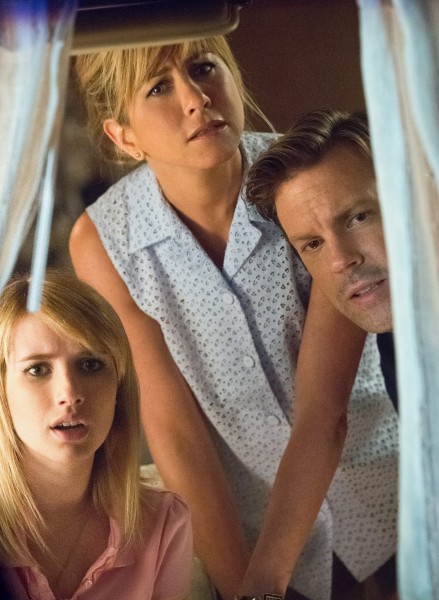 Getting married was the furthest thing on actress Emma Roberts' mind when she first encountered actor Evan Peters on the set of "Adult World" two years ago. She recalls that he considered her a little weird and couldn't be bothered even engaging in conversation with her, despite Roberts' efforts to try and flirt with him to capture his attention. But now Roberts and Evans are engaged, with Roberts sporting a gorgeous engagement ring on the ring finger of her left hand. Roberts recalls that she didn't wear any makeup for her "Adult World" movie role, which may have been one of the reasons Peters paid her little attention until the pair began dating months after the film had wrapped.

Evans finally broke the ice by texting her to ask for a date, and the two became officially engaged at the end of 2013, announcing it to their fans in January. They both seem to have weathered the altercation that happened last summer when Roberts was arrested for fighting with her then boyfriend. They seem to have recovered nicely enough from what both characterize as a misunderstanding to not only get engaged but also continue working together on "American Horror Story: Coven."