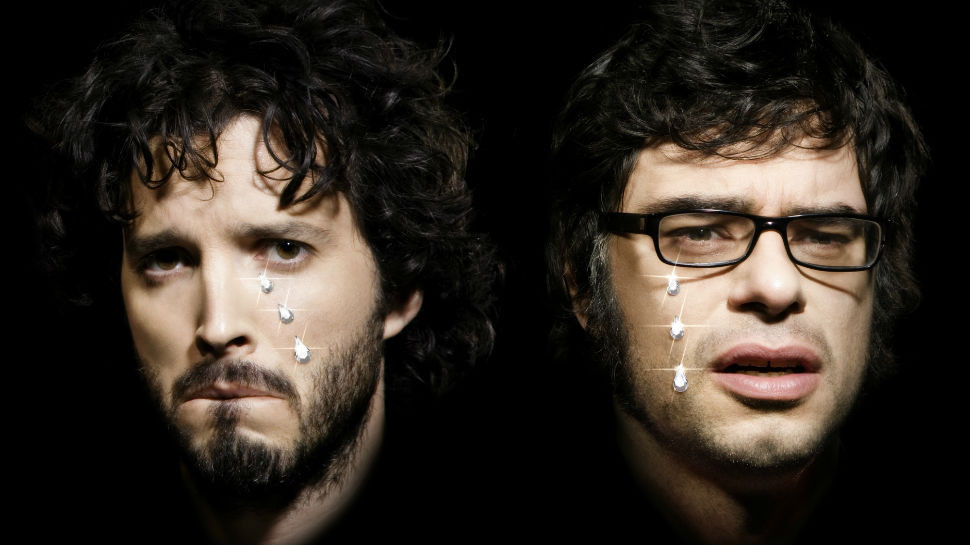 Flight of the Conchords to tour in 2015[/caption]

Comedy folk band Flight of the Conchords are set to return to the US towards the end of 2015 for their first tour together in five years. Flight of the Conchords became a huge hit on both sides of the Atlantic following a well received radio show airing on the BBC and an two seasons of an HBO comedy show that ran from 2007 to 2009.

The band, Jermaine Clement and Bret McKenzie have returned to Flight of the Conchords material at various times over the course of the last five years, including a number of one off gigs and a charity single. The success of the New Zealand based comedy band led to a series of other projects being explored by both McKenzie and Clement, who revealed the return of Flight of the Conchords during a question and answer session at the Sundance Festival. Clement has been promoting his new film People, Places, Things at the festival and revealed the return of the band would take place towards the end of 2015. Clement also revealed the duo would be debuting a number of new songs on the tour and could release new music soon, despite Clement stating he is not a fan of the recording process of music.

No 2015 dates have been confirmed just yet, but lets hope the lads plan a few stops in Canada

A Most Violent Year Reviews: One Of The Best Films Of The Year (WATCH TRAILER)