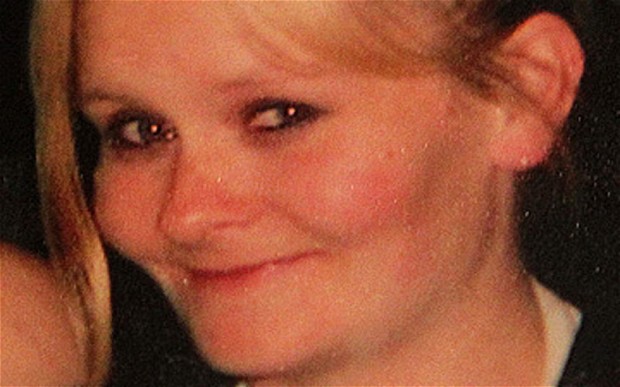 A New Zealand coroner has ruled that a woman's serious addiction to drinking Coca Cola soft drink was a contributing factor in her death.

31-year old Natasha Harris, who was known to drink as much as 10 liters of the popular soda on a daily basis, suffered a fatal cardiac arrhythmia that the coroner suspects was caused by her soft drink addiction.

Mr Crerar, coroner for the Southland region, told the Telegraph: "It is more likely than not that the drinking of very large quantities of Coke was a substantial factor that contributed to the development of the metabolic imbalances, which gave rise to arrhythmia."

He concluded: "I find that, when all of the available evidence is considered, were it not for the consumption of very large quantities of Coke by Natasha Harris, it is unlikely that she would have died when she died and how she died."

Her love for the world's most popular cola beverage made her consume eleven times the amount of sugar recommended for anyone's daily diet in addition to twice the maximum amount of caffeine that should be ingested daily.

Christopher Hodgkinson, her de facto partner, had told the inquest that Ms Harris was addicted to Coca-Cola.

Hodgkinson said she also smoked about 30 cigarettes a day and ate very little.

Officials at the Atlanta-based Coca Cola company denied that Harris' death was caused by drinking too much of their product and pointed instead to diabetes or anemia that went undiagnosed for bringing about her untimely death at a young age.

In a statement, Coca-Cola Oceania Ltd said: "The coroner acknowledged that he could not be certain what caused Ms Harris's heart attack.

"Therefore we are disappointed that the coroner has chosen to focus on the combination of Ms Harris's excessive consumption of Coca-Cola, together with other health and lifestyle factors, as the probable cause of her death.

"This is contrary to the evidence that showed the experts could not agree on the most likely cause."

Family members admit that Harris displayed symptoms of withdrawal if she didn't get her daily cola fix.

"(She would) go crazy if she ran out ... she would get the shakes, withdrawal symptoms, be angry, on edge and snappy," Vivien Hodgkinson, Harris’ mother-in-law, said at the coroner’s inquest into the woman’s death last year, the BBC said.

Last year a study published in the American Journal of Clinical Nutrition, showed that women who said they drank the most soft drinks in the study had an 83 percent higher risk of ischemic stroke than those who reported drinking the fewest soft drinks.

A study in the Journal of General Internal Medicine showed a link between drinking a diet soda every day and higher stroke and heart attack risk.

"It makes sense, if [sugar sweetened beverages] increase the risk for obesity, diabetes, insulin resistance, inflammation, then it should, in fact, raise the risk for cardiovascular disease, and that's what we're seeing," Cleveland Clinic's Adam Bernstein, who was not involved in the study, told Reuters.

A previous study from Harvard researchers did find a link between sugary drink consumption and increased coronary heart disease risk, at least for men, ABC News reported.
On The Web:

Golfer Bitten By Black Widow Spider, Sucks It Up And Finishes Round

Dirt On The Menu At Tokyo Restaurant