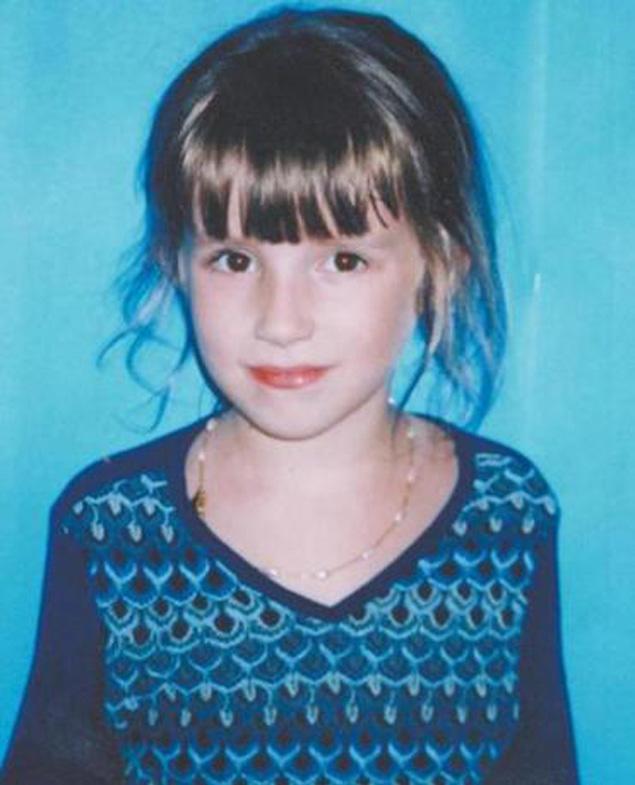 HANDOUT
After taking Children’s Motrin, Samantha Reckis, then 7, developed toxic epidermal necrolysis, a potentially fatal condition that causes the top layer of skin, the epidermis, to detach from the lower layers.[/caption]Family Wins $63 Million in Court Case

The family of a young girl in Massachusetts who suffered a severe reaction to an over the counter medication when she was 7 years old has been awarded $63 million in damages in a lawsuit filed against Johnson & Johnson.

The Mail notes that although the award is for $63M, with interest, the actual awarded amount is closer to $109M.

Samantha Reckis took a Motrin brand pain relief pill with devastating consequences when the pain reliever caused her to not only lose her sight but also lose almost 90 percent of her skin in an allergic reaction to the drug.

Reckis was determined to have suffered a condition called toxic epidermal necrolysis as a result of having taken the Motrin tablet.

According to the New York Daily News, Reckis, who is now a teenager and an honor student despite the severe effects she suffered, was also affected with short-term memory loss and continues to live with a compromised respiratory system. After a trial lasting more than a month, the jury saw fit to award Reckis the sum of $50 million and her mother and father $6.5 million each.

The McNeil unit of Johnson & Johnson Services Inc., which is based in New Brunswick, N.J., said it disagreed with the verdict and was considering additional legal options.

"The Reckis family has suffered a tragedy, and we sympathize deeply with them. A number of medicines, including ibuprofen, have been associated with allergic reactions and as noted on the label, consumers should stop using medications and immediately contact a healthcare professional if they have an allergic reaction,” it said in a statement.

The company added: ‘Children’s Motrin (ibuprofen), when used as directed, is a safe and effective treatment option for minor aches and pains and fever and we believe the medicine is labelled appropriately.’

The Massachusetts family's attorney Bradley Henry said Samantha's condition was "excruciating".
He said: "It's like having your skin burned off of you. Imagine your worst sunburn times 1,000. It's an absolutely devastating condition."

According to the Inquisitr, in 2011, Johnson & Johnson recalled 12 million bottles of Motrin after finding that “some caplets may not dissolve as quickly as intended when nearing their expiration date.”

"The Reckis family is forever grateful that this courageous and wise jury of twelve citizens of Plymouth County saw and declared the truth about what happened to Samantha in 2003: that Children's Motrin caused Sammy's life-altering injuries. Drug companies like Johnson & Johnson can no longer hide behind an approval by the overworked FDA as an excuse not to warn consumers about known, devastating drug reactions like SJS and TEN. Parents like us have a right to know. It was an historic day for consumer safety."

A Pennsylvania girl was awarded $10 million in 2011 after she had an adverse reaction to Children’s Motrin, which caused her to lose 84 percent of her skin, go blind, and suffer brain damage.

Tamiflu Supply Gets Bump Across Canada

Coca Cola Addiction Was Cause Of Woman’s Death Says Coroner