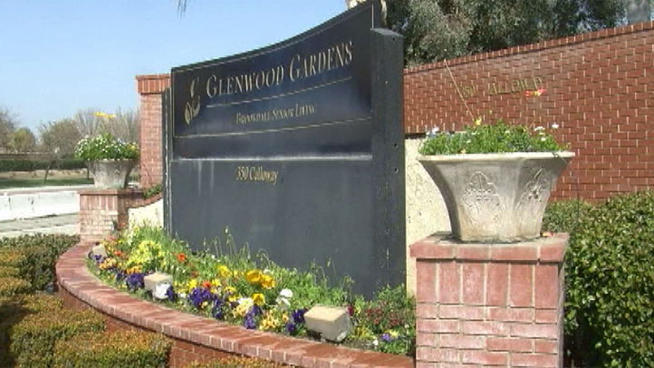 An 87-year old resident of a Bakersfield, CA nursing home collapsed and died after a nurse at the facility refused to assist the woman with possibly life-saving CPR help.

According to USA Today, the nurse, who would not identify herself to the 911 emergency operator, only stated that it was company policy that nurses at the facility were instructed to wait until medical help arrived and not administer any medical treatments to the residents themselves.

Although the operator pleaded with the nurse on the phone to find someone either in the home or on the street who was not an employee of the nursing home in order to begin CPR, the nurse insisted that no one else was available who could help the woman after she collapsed in the nursing home's dining room.

"Is there anybody that's willing to help this lady and not let her die," dispatcher Tracey Halvorson says on a 911 tape released by the Bakersfield Fire Department aired by several media outlets on Sunday.

"Not at this time," said the nurse.

"Can we flag someone down in the street and get them to help this lady?" Halvorson says on the call. "Can we flag a stranger down? I bet a stranger would help her."

Jeffrey Toomer, executive director of the Glenwood Gardens nursing home, defended the nurse's inaction, saying that all residents signed a form agreeing to the policy when they entered the facility.

"In the event of a health emergency at this independent living community our practice is to immediately call emergency medical personnel for assistance and to wait with the individual needing attention until such personnel arrives," Toomer said in a written statement. "That is the protocol we followed."

Related Topics:Nurse Refuses CPR
Up Next

Swarms of Locusts In Parts Of Egypt

Shakes On A Plane Has FAA Fuming