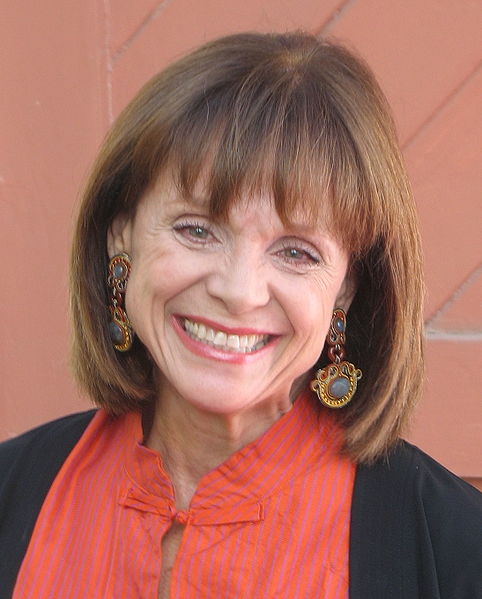 Valerie Harper Brain Cancer Among Rarest Forms photograph: Maggie[/caption]Actress and comedian Valerie Harper, who announced this week that she has terminal cancer, is suffering from a rare form of cancer known as leptomeningeal carcinomatosis.

"I don't think of dying," Harper told People magazine in a cover interview. "I think of being here now."

People magazine reports on its website Wednesday that the 73-year-old actress received the news on Jan. 15. The report says she has as little as three months to live.

This fatal medical condition occurs when cancer cells invade the fluid surrounding the brain and the spinal cord. Harper's specific form of cancer is very rare, happening in only 5 to 10% of individuals diagnosed with cancer.

Doctors say that Harper's brain cancer may be a direct result of the lung cancer she experienced in 2009. Although the actress is 73, leptomenegeal carcinomatosis can happen in individuals of any age. Symptoms of this rare form of cancer include problems with vision, problems with speech and swallowing, loss of mobility and issues with facial movement.

Harper said she noticed she was slurring her speech and began to feel numbness on the side of her face when she made an appointment with her doctor who diagnosed the condition in January.

In January, Harper published a new memoir, I, Rhoda.

“The side of my face started to feel kind of numb. I was slurring my speech,” Harper told the New Yorker that month. Doctors had ruled out a stroke and her spirits were high.

“I’m just taking it easy," she previously told the New Yorker. "I went out today. I walked. I’m just trying to keep myself healthy and I have the talk shows to do.”

According to the Huffington Post, this isn't the first time the Emmy Award-winning actress has battled cancer.

Harper was diagnosed with lung cancer in March 2009, according to Yahoo! Health. The lifelong non-smoker received the diagnosis following an X-ray she received before surgery for a broken wrist.

As a cancer survivor, Harper has been committed to staying optimistic, Yahoo! Health reported last month. “I’m of the thinking that we’re all terminal; no one is getting out of this alive,"

she said. "So you shouldn’t start sitting Shiva before it’s time. Live the best life you can. Be as healthy as possible.”