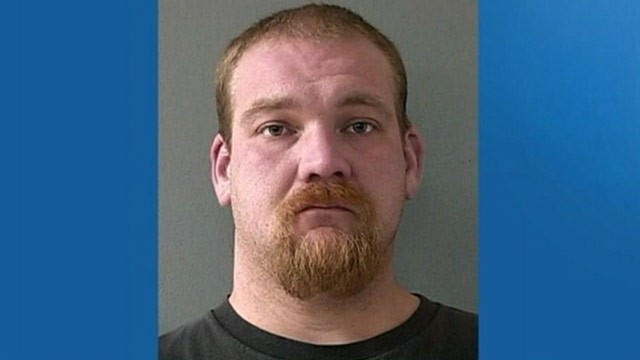 According to ABC News, Shayne Carpenter, a 27-year old resident of Grass Valley, California, had an argument with his girlfriend and decided to put Visine eye drops in her drink with the intention of causing her to feel ill.

Police L. Steve Tripp told KXTV News 10 that the girlfriend had become suspicious about her physical condition when she discovered texts on her boyfriend’s cell phone.

The texts she found indicated he had done something to make her feel sick.

Carpenter’s girlfriend then made the decision to seek help from the police. During the investigation, police had her contact Carpenter over the phone and that’s when “We got admission … that he had done this,” said Tripp.

The California woman, whose name hasn’t been released, was treated at a local hospital and later released. Carpenter’s bail was set at $25,000, which he later paid.

This isn't the first incident of an alleged visine poising.

In 2012, a 33-year-old Pennsylvania woman admitted to police that she repeatedly poisoned her boyfriend with Visine eye drops for more than three years in a bid for his attention.

Vickie Jo Mills of Ayr Township, Pa., was arrested and charged with 10 counts of aggravated assault, 10 counts of simple assault and 10 counts of reckless endangerment after she told authorities she slipped Visine eye drops into the drinking water of her boyfriend, 45-year-old Thurman Edgar Nesbitt III.

“She never meant to kill him, [she] only wanted to make him pay more attention to her,” police say Mills told them.