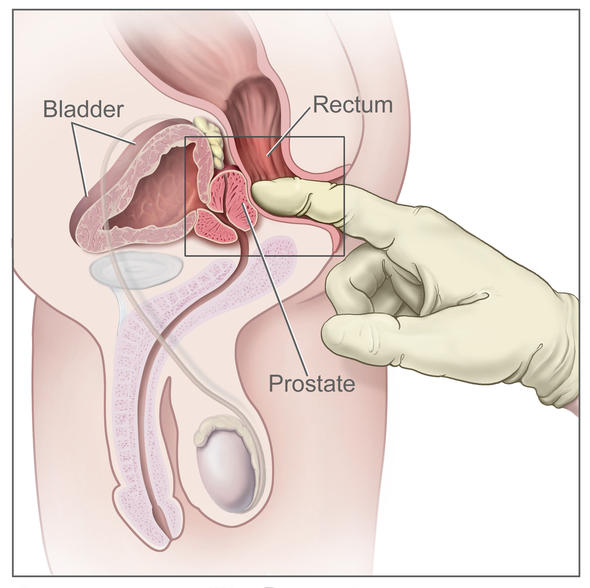 The organization called Prostate Cancer Canada has released their guidelines for men to early detect the cancer most likely to affect men: prostate cancer. The guidelines recommend that men begin taking the blood test known as Prostate-specific Antigen (PSA) by age forty.

Previously, the test was recommended to men once they reach the age of fifty, but given that Canadian men run a one in seven risk of getting prostate cancer, the organization believes earlier testing is warranted.

“Prostate Cancer Canada recognizes that men need to be better informed about prostate testing, particularly the Prostate Specific Antigen (PSA) blood test,” says Dr. Stuart Edmonds, VP, Research, Health Promotion & Survivorship, Prostate Cancer Canada. “To address this confusion, we conducted an extensive review of the evidence and from this developed our primary recommendation: Men should get a baseline PSA test in their 40s instead of waiting until their 50s.”

“PSA levels can vary between individuals so a test in the early 40’s can provide a baseline and allow us to better tailor clinical follow-up,” says Prostate Cancer Canada spokesperson Dr. Rajiv Singal, Urologist at Toronto East General Hospital and Assistant Professor at the University of Toronto. “The PSA is an important marker for a disease in which symptoms are not always present.”

The PSA test is an effective means of detecting prostate cancer earlier but it is by no means fool proof. Elevated levels of the prostate antigen can be caused by factors other than cancer. This is why the Prostate Center Canada believes earlier testing is important. It would allow for each individual male to establish what his baseline levels are so that an elevation relative to those levels can allow for better detection by physicians.

“Some men are at increased risk because of ethnicity (Black African or Black Caribbean descent), a family history of prostate cancer, or age,” says Dr. Singal. “Men at high risk should talk to their primary care provider even earlier than their 40s. However, in my 18 years of practice, the majority of aggressive cancers have been found in men with seemingly no risk factors – underscoring the importance of baseline testing.”

It should be noted that the recommendation does not call for annual testing by age forty, but rather it recommends getting baseline levels established by age forty. While prostate cancer is the danger for men, it is treatable in 90% of cases if it is early detected.

Almost half (44%) of men admitted being reluctant to be tested for prostate cancer. Also concerning to Prostate Cancer Canada is that three-quarters of men (74%) assumed that a positive test result inevitably leads to treatment. PSA testing is primarily a means of monitoring prostate health. One abnormal test result does not mean leaping into treatment.

“We released our recommendations because we believe it is critical for men to initiate these important discussions with their healthcare providers,” says Rocco Rossi, CEO of Prostate Cancer Canada. “Untreated and late-stage prostate cancer can have devastating physical and psychosocial effects and men need to become informed healthcare consumers and their own healthcare advocates.”

“Given the monitoring and treatment options available, it is inexcusable that prostate cancer should be missed or ignored,” adds Dr. Singal. “We fully appreciate that men may be fearful of the process – but without a quick check, we can’t know what are dealing with. It is critical to their health and well-being that Canadian men be aware, talk to their doctors and get tested.”

Prostate cancer is the most common cancer to affect Canadian men, impacting one in seven men over the course of their lifetime. Prostate Cancer Canada funds critical programs related to awareness and public education, advocacy, support of those affected, and research into the prevention, detectio

Related Topics:featuredProstate Cancer
Up Next