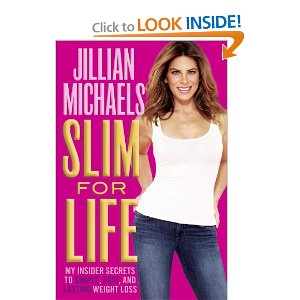 There just may be a scientific explanation for the root cause of some people's obesity and it isn't necessarily eating TDM food (TDM=too damn much). Rather, there is a hunger gene which has been classified by the acronym KSR2 which mutates in some people to create an insatiable appetite and reduced metabolism which constitute the killer combination in weight gain.

The study was conducted with a sample of 2,101 patients all of whom were severely obese. The term severely obese means that the patients have a body fat to height-weight ratio of 35% - 39%. The ideal BMI index for people is 19% - 25%. The lead researcher Doctor Sadaf Farooqi of Cambridge University says that identification of the mutated gene may help lead to treatments for both obesity and its concomitant type-II diabetes.

Dr Farooqisaid: 'Changes in diet and levels of physical activity underlie the recent increase in obesity.

'However, some people gain weight more easily than others. This variation between people is largely influenced by genetic factors.

The researchers also observed that the drug metformin, used to treat type-II diabetes, showed possible signs that it may address problems with the KSR2 gene given its ability to restore balance to low levels of fatty acid oxidation at the cellular level. The study suggests that a segment of the population is at risk of becoming obese based on genetics alone.

'This work adds to a growing body of evidence that genes play a major role in influencing a person's weight and may be useful for developing new ways to treat people who are heavy and develop diabetes.' Dr Farooqi added.

The study was published in the journal Cell.

End of daylight saving time is good for the heart: study