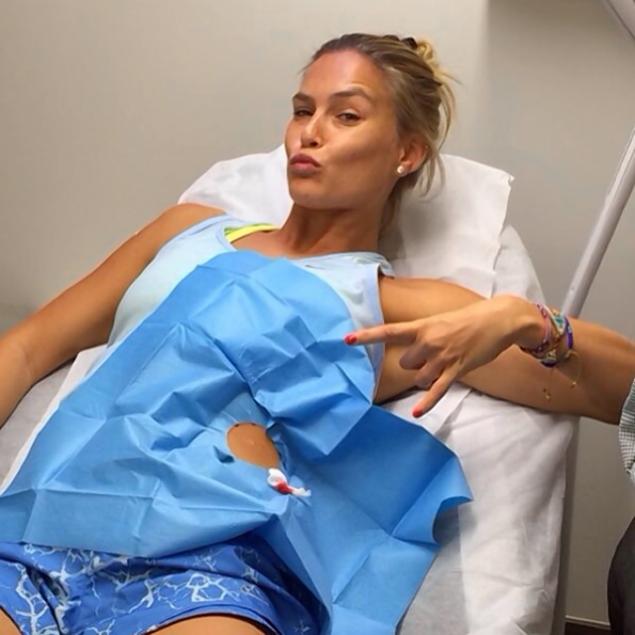 The 28-year-old supermodel from the Israeli city of Hod HaSharon (Hebrew for "Splendor of the Sharon") known as Bar Refaeli underwent surgery to remove a mole from the left side of her abdomen. Refaeli, who is an avid user of Instagram, kept her fans up to date with photographs of her on the operating table.

Following the surgery, she spent a night out on the town with close friends and posted selfies striking a pose next to wall of artwork. Refaeli is currently dating Leonardo DiCaprio. As for her career, she'll be branching into reality TV later this year with the launch of Israel's "X Factor" where she will be participating judge. Her debut movie will also hit Israeli theaters this year in a comedy called "Kidron" (Hebrew for "dark"). It is certain that the blue eyed social networker will keep her fans up to date on how things progress with her health and career.

Related Topics:Bar Refaeli
Up Next