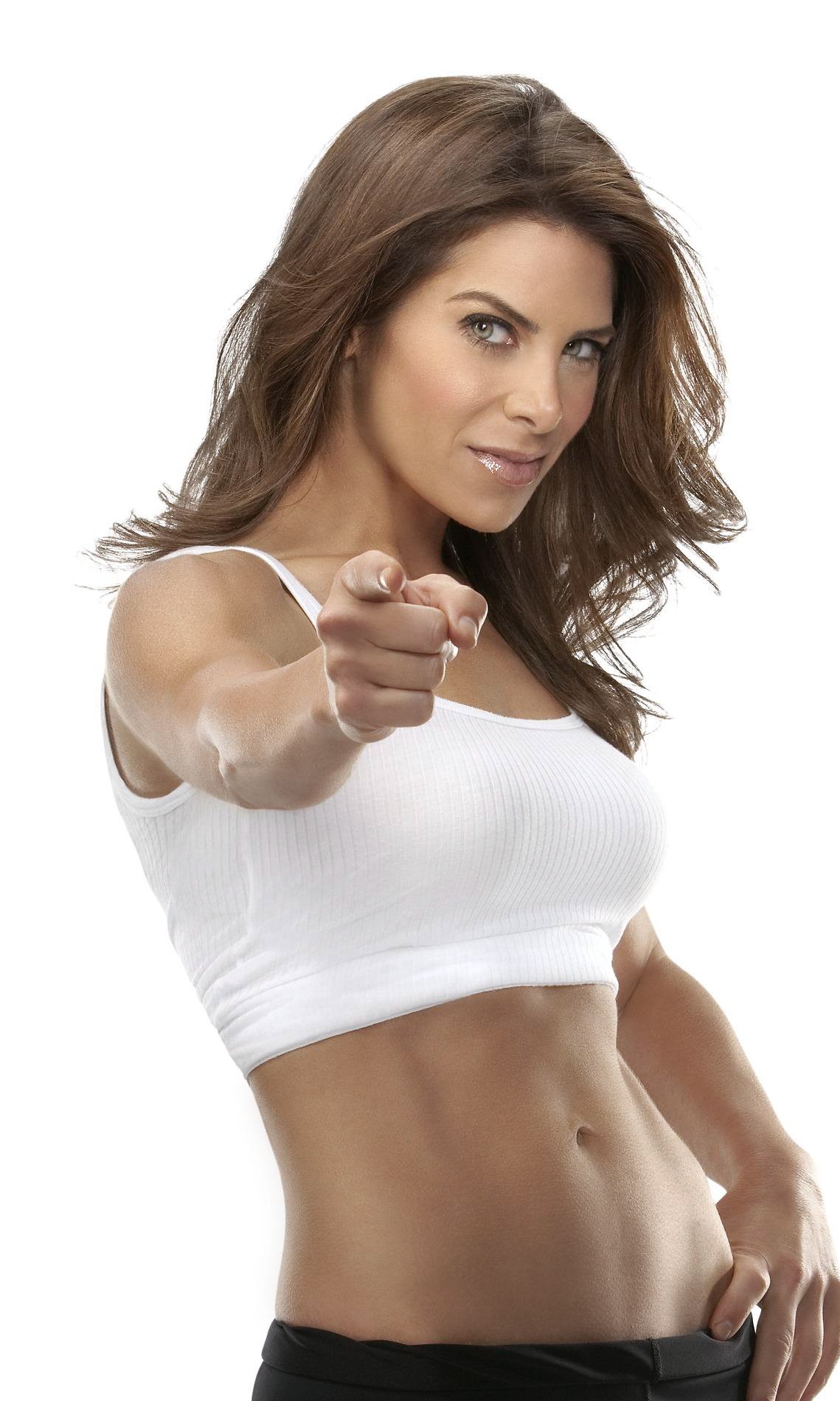 Jillian Michaels a trainer on the Biggest Loser[/caption]On Tuesday night, fans of “The Biggest Loser," an American reality TV contest show about healthy eating choices and fitness that awards the biggest weight loser, were shocked to learn of purported cheating.

"Before you all step on the scale, there is something important that needs to be addressed," host Alison Sweeney warned. "Last week, Jillian broke the rules and gave caffeine supplements to each member of her team without doctor's permission.

Contestants in “The Biggest Loser” are permitted unlimited amounts of dietary caffeine, but medicines and supplements have to be approved.

Although some believe Michaels cheated to give her team an energy advantage, she contends that she chose the caffeine supplements because they're healthier than coffee.

"I stand by my opinion." Michaels said. "A caffeine supplement is significantly healthier than unlimited amounts of coffee. My only regret is that my team, they are the ones suffering the consequences of my professional opinion."

As a result of her decision, the last week's weigh-in was invalidated and the White Team received a one pound per person penalty.

Online polls since the announcement suggest that fans, although happy about Studdard's return, believe that only Jillian Michaels should have been punished for her decision.

Some Fans and critics of the show have also started to question whether this “scandal” is real or an event designed to drum up ratings.

'The Biggest Loser' Rules Violation Changes Everything At The Weigh-In
http://www.huffingtonpost.com/2013/11/13/biggest-loser-rules-violation-weigh-in-video_n_4265609.html?utm_hp_ref=entertainment&ir=Entertainment

Are Women Faking It In Bed? New Study Says They Are