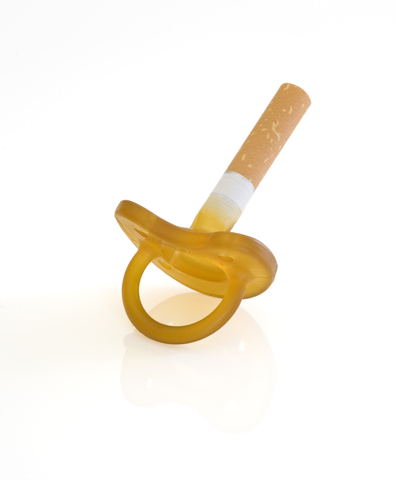 Ontario Makes Bold Move to Curb Adolescent Smoking Rates © Marcel Clemens | Dreamstime.com[/caption]In an effort to limit the use of tobacco by minors, a new bill has been introduced to completely prohibit the sales of flavored tobacco products (with the exception of menthol) to both children and adults. Alberta recently passed such measures and has found significant success in their effort to curb the use of tobacco products by minors.

As restrictions against the sales of chewing tobacco, cigarettes, and other products have tightened considerably, tobacco companies have reinvented new ways to get around such prohibitions. One such way, has been by introducing flavored tobacco products and marketing them under names such as "grapes gone wild" and "cherry vanilla." Though the natural taste and smell of tobacco is enough to turn most children off from taking that first puff, flavored cigarillos taste and smell sweet, which inevitably leads to ease of use and the development of a potential nicotine addiction.

A number of tobacco companies which produce flavored cigarillos are outraged at this recent move, stating that politicians should be targeting businesses which illegally produce and distribute such products; However, other tobacco companies seem to be on board with the recent move to ban flavored tobacco products.

The Kathleen Wynne government is also trying to ban smoking on restaurant and bar patios, sports fields and playfields.

Are Women Faking It In Bed? New Study Says They Are

Breastfeeding Bribes: Britain to pay moms to breastfeed own kids