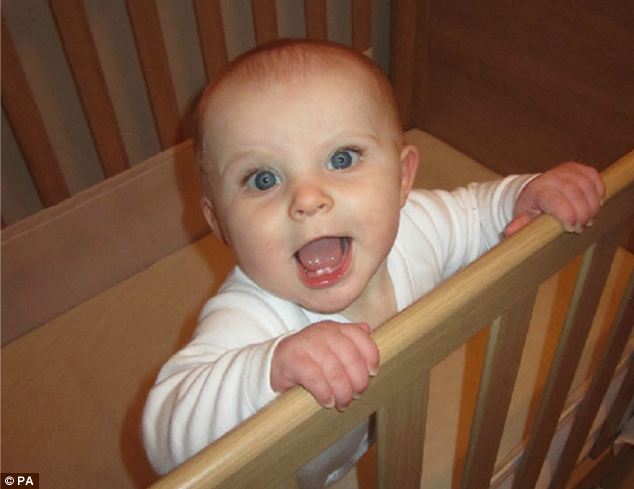 Cheadle Hulme, England - Little Millie Thompson, a healthy nine-month old child, died as a result of choking on food at the Ramillies Hall Nursery this past October.

What is more tragic is that her caregivers called the emergency operator for assistance explaining that the infant's face was turning purple.

On Thursday, Millie's mother Joanne asked the inquest jury to find out how her "perfectly healthy" daughter had died.

The operator did not mark the call as involving any breathing impediment.

Had Ms. Aaliyah Ormerod, the operator, done that emergency responders would have been dispatched immediately. In addition, Ms. Ormerod stuck to her script of prepared questions and finally exited the call with the quip "Jeez, stop giving me information."

By the time emergency responders arrived at the nursery, ten minutes had elapsed and little Millie was unresponsive. She was rushed to the hospital and declared dead shortly thereafter. During the official inquest into her death, the coroner clearly stated that the emergency operator was "aberrant" in the execution of her duties.

However, her employer must think otherwise because Ms. Ormerod is still employed. Despite an acknowledgement from the emergency control room section manager that Ms. Ormerod had failed to follow standard operating procedures, her employer believes the errors only resulted in a one or two minute delay.

On The Web:
Emergency operator complains as baby chokes
http://www.news.com.au/world/jeez-stop-giving-me-information-operator-complains-as-baby-chokes-to-death/story-fndir2ev-1226773682478

Related Topics:911 CallsEmergency operator complains as baby chokes
Up Next