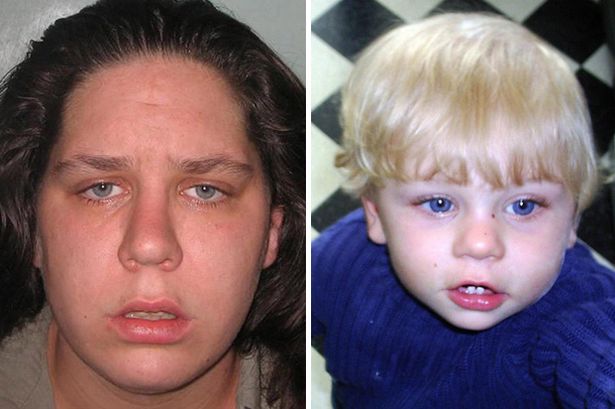 Baby P's 22-stone mum Tracey Connelly wants gastric band operation on the NHS
Check out all the latest News, Sport & Celeb gossip at Mirror.co.uk http://www.mirror.co.uk/news/uk-news/baby-p-mum-tracey-connelly-2924580#ixzz2nSTSCQJp
Follow us: @DailyMirror o[/caption]Tracey Connelly just got out of prison several weeks ago where she had served roughly four years for the shooting death of her son known as 'Baby P'. Apparently, she passed the time away pumping bon-bons because she has emerged from the prison system weighing in at an eye-popping 22-stone (308 pounds). Those who know her attest that she literally ate herself into that condition.

So what is the rotund ex-con aiming for now that she's a free woman? Apparently, what he wants is to engage in physical congress with a man. However, she believes that at 22-stone no man will want her. That is why she wants gastric bypass surgery and rapid weight loss pills to help her drop the weight so as to have the body that will make men drop their pants for her.

Those who know her describe her as lazy and wanting a quick fix. She has no desire to exercise much less put down her sweets. Word to the wise: gastric bypass absolutely requires a change in diet otherwise it is ineffective and adverse to one's health. The surgery costs upwards of £7,000 (~$11,500 USD). She's not interested in working to earn the coin for the surgery either. She wants the HHS to pay for it.