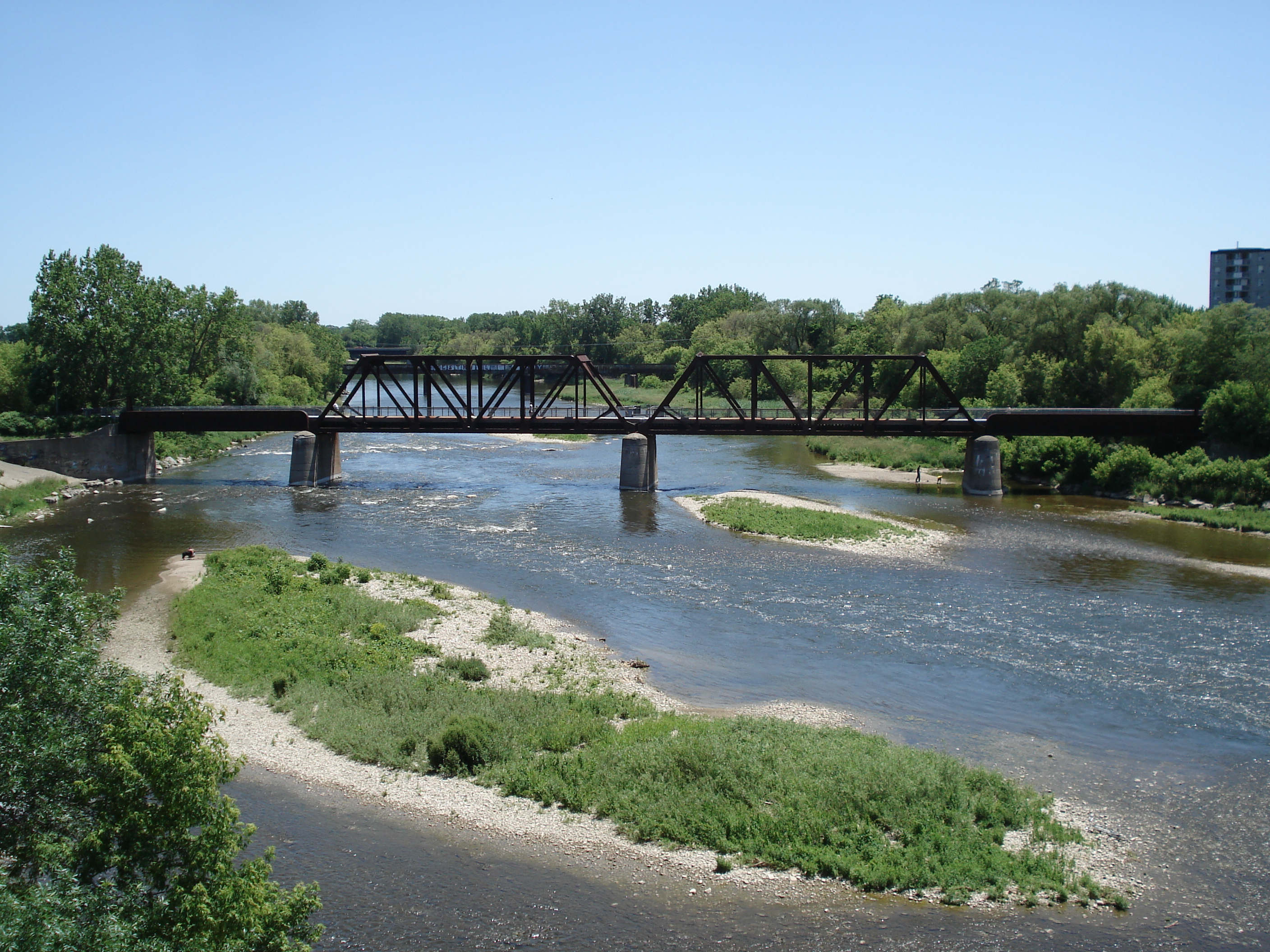 Canadian scientists have invented a novel method for tracking sewage and other waste runoff throughout North America. Instead of traditional methods that call for trackers or following river and stream patterns these researchers have decided to look for artificial sweeteners and the paths they take in the continent's waterways. These sweeteners which are added to sports drinks, diet drinks and as a calorie free to add sweetness into coffee or tea are very popular throughout North America and the world. They go by names such as saccharin and sucralose and can be near impossible to take out of water once they enter.

'Given the persistent nature demonstrated here and solely human source, we expect that acesulfame will become the most reliable detector of wastewater presence, dilution, and transformation in surface and ground waters,' write the researchers.

The primary source of these sweeteners are sewage plants that eventually dump waste into streams and rivers continent-wide. Their research also shows that sweeteners are not the only chemicals leaking into our waterways via sewage systems. They have also found a high amount of antidepressants, steroids, perfumes and colognes, and other substances that are not easily broken down by the waste treatment cycle.

“If you think about all those cans of pop floating down the river, it’s quite an image,” said Sherry Schiff, a biogeochemist at the University of Waterloo and a co-author of the study, published Wednesday in the open access journal PLOS ONE.

The health effects that these substances have on the population are unknown at this time but many scientists and researchers are dedicating a great deal of study to what goes into our waterways and the possible adverse effects of those substances.

On The Web:
Artificial sweeteners found in river water and drinking supplies
http://www.latimes.com/science/sciencenow/la-sci-sn-artificial-sweeteners-river-20131216,0,4820901.story#axzz2nvO6H5aH

Related Topics:Artificial sweeteners
Up Next