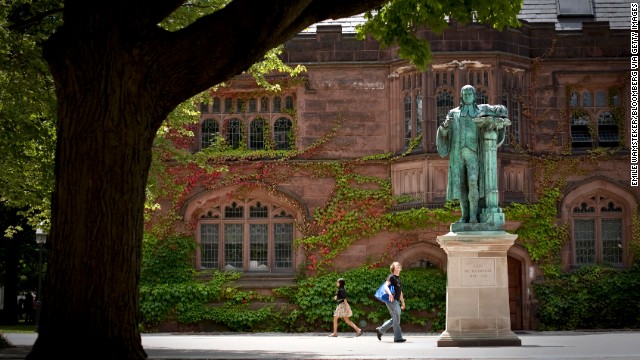 After an outbreak of meningitis B that affected four students last fall at the University of California, Santa Barbara campus, school officials report they are importing vaccine to prevent a health disaster. Officials at the Centers for Disease Control and Prevention confirm as many as 20,000 doses should be arriving in California by the end of the month as a precautionary measure. Although no new reports of students having meningitis have been reported since the original four, including one that resulted in a double foot amputation, University officials are taking no chances.

"Young adults should get vaccinated if they are living in college dorms or close quarters because the meningococcal disease is spread through prolonged close exposure and direct contact," said Jonathan E. Fielding, MD, MPH, Director of Public Health and Health Officer.

"It's the bacterial meningitis branch that packs the most powerful punch. Its bacterial swarm can cause brain damage, hearing loss, or learning disabilities," according to the CDC.

What is unusual is that the type of meningitis vaccine being imported has not been approved for use in the U.S. The Bexsero vaccine until now has only be approved for use in Canada, Europe and throughout Australia. But the vaccine which covers meningitis B was approved for emergency use at Princeton University in New Jersey last year after several reported cases of the deadly disease was discovered among 8 students. Many parents of the UC Santa Barbara students have expressed concern that the vaccine may not arrive in time to prevent a health disaster, but CDC officials say they are moving as quickly as possible.

On The Web:
Calif. college students to get imported meningitis vaccine
http://www.nbcnews.com/health/calif-college-students-get-imported-meningitis-vaccine-2D11866981