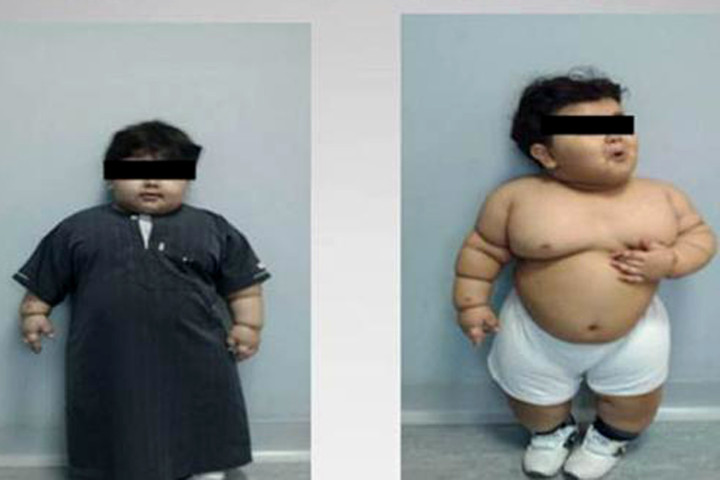 Only 1 in 4 teens Meet fitness guidelines In The U.S.[/caption]

By Fitness Guidelines Only 1 in 4 Teens Getting Enough Exercise

Some assessments are best left to the private sector where results are paramount and perpetuating a failed policy can lead to the demise of a business. With that said, government researchers tracking the physical activities of children found that only 1 in 4 are getting sufficient daily physical activity.

It's currently recommended that children get a least one hour of physical activity a day. Activities should vary from moderate to vigorous activities.

The study focused on 800 children in the range of 3 to 15 years of age. They were administered questionnaires regarding their physical activities and then administered a physical training test. Bear in mind that 75% of the respondents admit they do little to no physical activity on a daily basis.

"It's definitely very concerning to see that our kids are engaging in such a limited amount of physical activity each day when we are still battling" an obesity epidemic, said Dr. Stephen Pont, an Austin, Texas, pediatrician and chairman of the American Academy of Pediatrics' section on obesity.

The details of the PT test were not reported, but the government researchers are not concluding the "Let's Move" initiative is a failure. However, it would be hard to find any government employee effectively asking for their job to be terminated by stating a program is a failure and tacitly admitting the program funding be used elsewhere.

The problem of childhood obesity seems to have stabilized, but remains at 12.5 million children affected in the age group of 2 to 19.

Canadian Children at Risk Too

Canada, like many nations, is in the midst of an epidemic of overweight and obesity. Currently, 59% of adult Canadians are either overweight or obese. Cities in Alberta, Saskatchewan, Ontario, New Brunswick, and Nova Scotia were significantly higher in overweight/obesity population than the national average for adults.

There has also been a dramatic increase in unhealthy weights in children. In 1978, only 15% of children were overweight or obese. By 2007, Statistics Canada found that 29% of
adolescents had unhealthy weights. Most adolescents do not outgrow this problem and in fact, many continue to gain excess weight. If current trends continue, by 2040, up to 70% of adults aged 40 years will be either overweight or obese.

According to the Childhood Obesity Foundation, weight gain happens when energy ingested (food and drink) is more than energy burned off (physical activity). A very small number of problems with obesity in childhood are related to uncommon genetic diseases. Children at risk of becoming overweight or obese include children who: