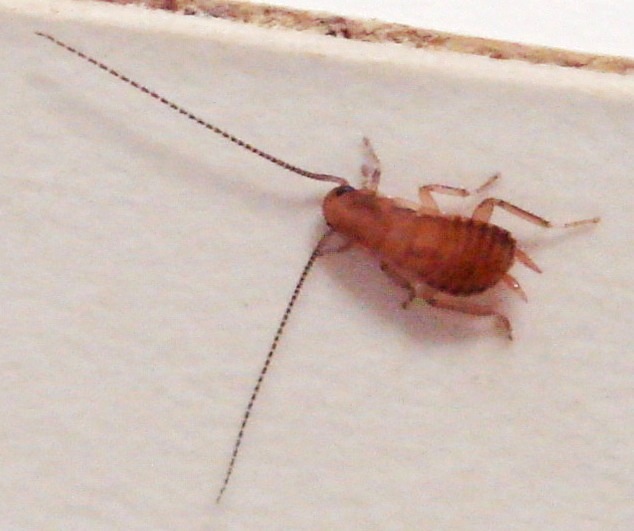 Cockroaches are insects of the order Blattaria or Blattodea, of which about 30 species out of 4,500 total are associated with human habitats. About four species are well known as pests (wiki Commons)[/caption]Foster Farms Chicken Processing Plant Once Again Becomes Roach Motel

Livingston, California - Foster Farms' chicken processing plant was closed last week by federal health authorities after it was discovered that the plant in this Central California town of 13,000 was infested with roaches. Ew! Well, that was old news. The plant reopened again Saturday only to close once again on Sunday. This time around the closing was done by their own volition. However, the reason is the same as before: roach infestation.

The company says the roaches, which when infesting a location are ubiquitous, did not affect any chicken processed at the plant. Given the penchant of roaches to find themselves in every imaginable corner of a room, it is nothing short of a miracle that no chicken was tainted. That is, if you believe in miracles. Bear in mind that this location was of three responsible for Salmonella tainted chicken only this past October.

In a statement, the company has said that all non-maintenance employees have been temporarily put on furlough until the facility is ready to operate once more. Their other locations in the Central Valley will pick up the slack.

“A single incident is not acceptable, and we are committed to a zero tolerance policy,” the statement reads.

Their spokeswoman, Karmina Zafiro, who also didn't eat any of the "untainted" chicken, had no comment to reporters.

“These recent findings of egregious insanitary conditions related to an Equal Opportunity Provider and Employer cockroach infestation in your facility indicate that your establishment is not being operated and maintained in sanitary condition, or in a manner to ensure that product is not adulterated,” Amin writes in the letter.

Related Topics:Chicken plant cockroaches
Up Next