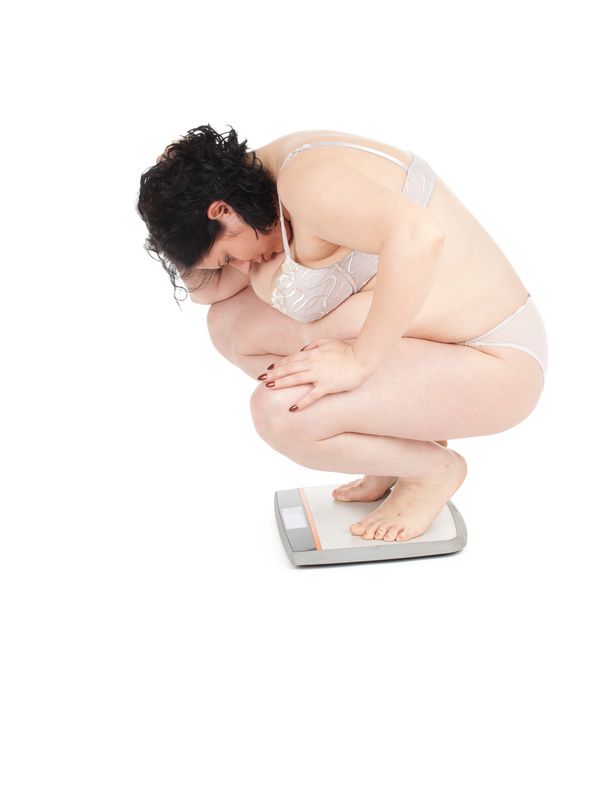 Diabetes Risk Lower in Women Who Work Out (PHOTO Dreamstime)
[/caption]Research conducted at Harvard University School of Health and the University of Southern Denmark indicates that women who exercise for 30 minutes each day lowered their risk of diabetes by up to 40 percent. The study involved 100,000 middle-aged women and also found that yoga and weight-lifting exercises were beneficial. It was published by the PLOS Medicine journal on Wednesday.

The women were studied for a period of eight years, and none were diabetic at the start. The weekly effects of aerobics, muscle-conditioning and resistance exercise were researched. During the study period, around 3,500 of the participants were diagnosed with Type 2 diabetes.

The researchers stated that women who engage in activities that involve conditioning and strengthening of all muscle groups, such as yoga and stretching, substantially lower their risk of developing Type 2 diabetes. In addition, middle-aged and older women who participate in regular activity that is moderate or vigorous see a large drop in diabetes risk for that particular age group.

Diabetes UK researcher Dr. Richard Elliot said although the study was focused on women, it sends the general message that following a healthy diet and exercising regularly reduces the risk of diabetes for most people.