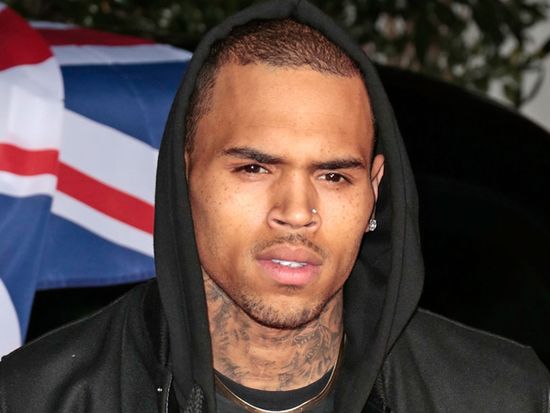 Has the reason behind Chris Brown's unruly and aggressive behaviors finally been found? After being ordered by a judge to extend his Malibu rehab stay two more months, Chris Brown's doctors are saying that the singer's past violent behaviors may be due to his recent diagnose of PTSD and Bi-Polar disorder.

"Mr. Brown will… require close supervision by his treating physician in order to ensure his bipolar mental health condition remains stable," the letter says. "It is not uncommon for patients with Post Traumatic Stress Disorder and Bipolar II to use substances to self-medicate their biochemical mood swings and trauma triggers. . . . Mr. Brown became aggressive and acted out physically due to his untreated mental health disorder, severe sleep deprivation, inappropriate self-medicating and untreated PTSD."

While it has been stated that Brown is responding well to treatments and learning to make less impulsive decisions, a probation officer wrote to the court the behaviour changes "have occurred only recently". Mentally Ill patients with PTSD and Bi-Polar II disorder are more likely to engage in the use of substances to self-medicate their selves from the many mood swings associated with the disorder. It is believed that Brown's aggressive behaviors may be in part his diagnosed and untreated mental disorder, PTSD, substance self-medicating, and severe insomnia.

When combining PTSD and Bi-Polar disorder it is more likely for a patient to a greater number of problems over many different areas in their lives. Bi-Polar patients also diagnosed with PTSD show greater risks foe suicide attempts as well as much higher levels of depression. With proper treatment including medications and therapy patients with both mentally crushing disorders have a chance at leading more normal lives.

On The Web:
http://www.rollingstone.com/music/news/chris-brown-suffers-from-bipolar-disorder-ptsd-says-court-report
Chris Brown Diagnosed with Bipolar Disorder and PTSD; Ordered to Stay in Rehab
http://www.people.com/people/article/0,,20792326,00.html

Related Topics:Chris Brown Bi-Polar
Up Next