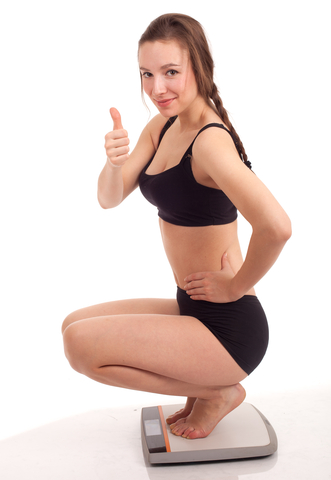 Obese teenage girls are lower academic achievers: Study
[/caption]A new study has shown obesity in girls negatively impacts academic achievement. The International Journal of Obesity has published the study performed by researchers at the Universities of Dundee, Strathclyde, Georgia and Bristol. Data from The Avon Longitudinal Study of Parents and Children (ALSPAC) was analyzed and an association between body mass index (BMI) and grades was demonstrated.

Though the study was performed in the U.K., similar finds have been found in the USA. A study published in 2013 by the Society for Research in Child Development, Inc. also showed a link between obesity and lower math grades in United States students. The U.K. study showed lower grades in math, English and science on tests given at ages 11, 13 and 16.

The U.K. study showed a negative impact on grades for girls only, boys were not shown to have the same conclusion. Other factors considered such as socio-economic status and age at onset of menarche did not influence grades. About 71% of the study’s participants were normal weight, 13% overweight and 15% obese.