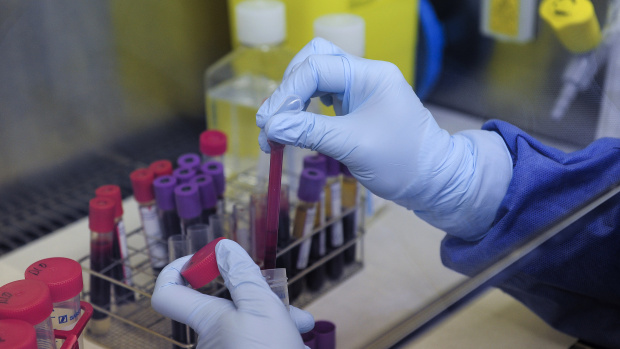 According to an article published by CNN, Center For Disease Control (CDC) authorities have confirmed the case of a very rare female to female transmission of the deadly HIV virus. The incident occurred in the American state of Texas.

The official statement which was published by the CDC in their Weekly Morbidity and Mortality Report read as follows: A 46 year old woman, whose name has not been given to the media, has been diagnosed as suffering from HIV. The virus that she was diagnosed with is nearly identical to the one her partner also carries.

This is cause for serious concern, because the report goes on to note that the instance of HIV transmission from female to female sexual intercourse "has been reported rarely and is difficult to ascertain. In this case, the issue was compounded by the fact that other risk factors which came into play were not disclosed by the infected woman to her partner.

It has been confirmed that the two women did engage in extremely risky behavior, such as having sex during the menstrual cycle, as well as using toys that had not been properly cleaned. Both women are now confirmed to be carrying nearly identical strains of the virus.

BCIT Student in Burnaby Confirmed To Have Measles UPDATE