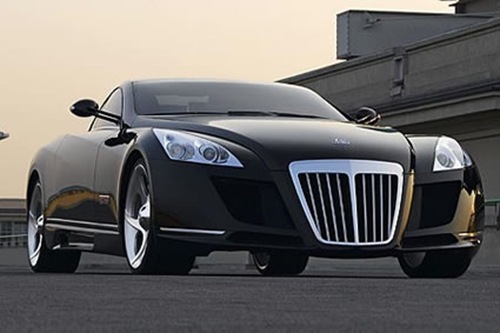 1 Maybach Exelero $8,500,000.00 – $9,500,000.00[/caption]While millions of households struggle with issues related to unemployment or underemployment or loss of health care due to the Affordable Care Act, one segment is thriving: the collectible car market. If ever there was an indication that the rich are getting richer, this one would be it. In fact, car auction sales for these vehicles is almost 100% higher now than it was before the 2008 banking crisis.

Thus far, the year 2013 will go down as the record year for sales of collector's cars. However, according to McKeel Hagerty, CEO of Hagerty Insurance, the leader in vehicular collector's item insurance, there is no asset bubble driving these price increases as there is in the stock market. Rather, it is the basic law of supply & demand that is causing prices to rise with more and more millionaires go on the hunt for high priced cars.

"Supply and demand are still driving prices," he said. "You have more millionaires being created, and a small number of these top-quality cars. It's also generational. The people who made large wealth are at a point in their lives when they want to collect these cars." Said Hagerty.

However, the term "millionaire" doesn't quite describe Hagerty Insurance's demographic. While the average American would be thrilled to have $5 million in the bank, that amount of money wouldn't come close to purchasing any of the year's top five cars sold at auction. Those cars sold in the range of $9.7 million to $29.7 million. Mr. Hagerty even believes that in the next few years we'll witness the sale of the first $100 million car.

Related Topics:100 million car
Up Next