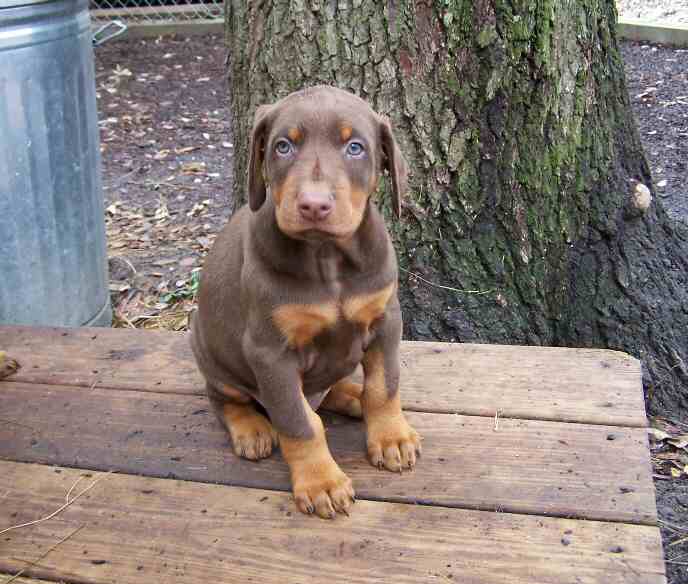 Dog owners have always known that their pets recognized them. In the past it was always assumed the animals used smell to identify their masters. Now, according to Isciencetimes.com a new scientific study suggests that dogs seem to be able to recognize your face the same way a person can.

“Dogs seemed to experience the task rewarding, because they were very eager to participate,” Professor Outi Vainio, leader of the study from the University of Helsinki, said in a statement.

An article recently published in the Journal, Animal Cognition argues that your dog can recognize you in photos and can tell you from strangers. A team of 23 researchers working at the University of Helsinki in Finland had dogs watch pictures on TV. The pictures were of Human beings both familiar and strange to the dog, as well as pictures of other dogs.

“Dogs fixated at the upright faces as long as the inverted faces, but the eye area of upright faces gathered longer total duration and greater relative fixation duration than the eye area of inverted stimuli, regardless of the species (dog or human) shown in the image,” the researchers wrote in the journal. “Personally, familiar faces and eyes attracted more fixations than the strange ones, suggesting that dogs are likely to recognize conspecific and human faces in photographs. The results imply that face scanning in dogs is guided not only by the physical properties of images, but also by semantic factors.”

Tracking the dog's eye movements the team observed that the dogs first focused on the eyes. It turned out that the dogs were far more interested in the faces of other dogs than those of Humans. After allowing for this however, the researchers still observed that the dogs were still far more interested in faces that they recognized than those of strangers. This parallels a 2010 study that showed that dogs have greater difficulty in recognizing their owner from a stranger when their faces were covered.

On The Web:
Dogs Know What Their Owners' Faces Look Like: Recognition Explains Your Pup's Constant Eye Contact
http://www.isciencetimes.com/articles/6540/20131218/dogs-recognize-owners-faces-cognition-animal-intelligence.htm

Related Topics:Dogs recognise owners
Up Next