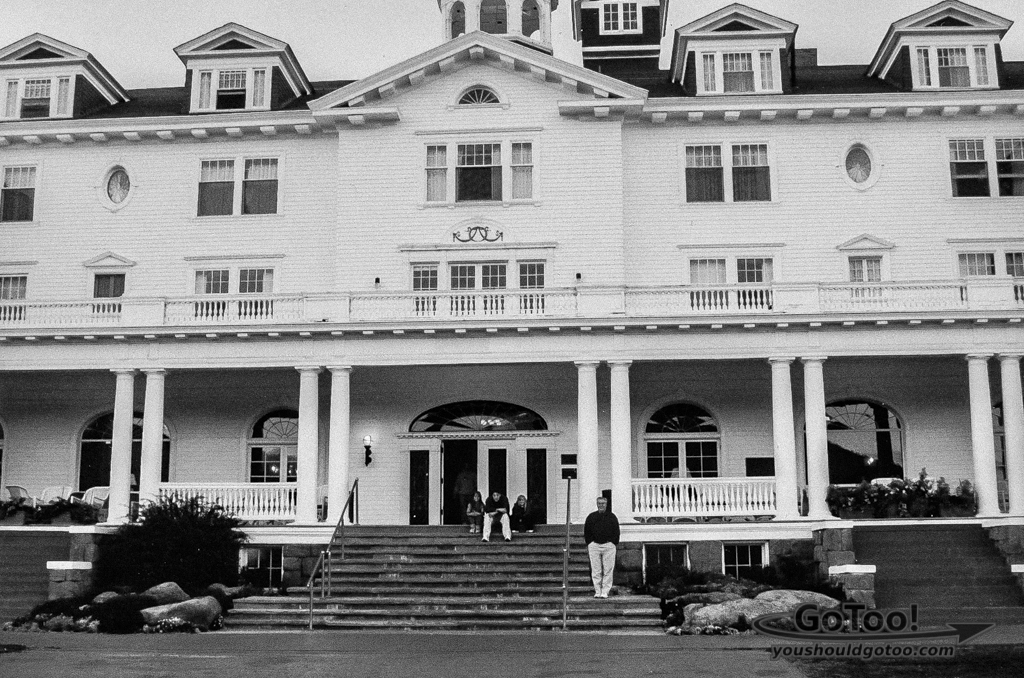 The Stanley Hotel in Estes Park, Colorado holds so many true-life ghost stories that it inspired horror writer Stephen King to write a best seller called "The Shining" which also became a blockbuster moving staring Jack Nicholson. The hotel, which has been in operation since 1909, even offers guests a special feature called a night with a ghost hunter so they can record their very own personal supernatural experiences. There have been reported otherworldly experiences by guests staying in Room 217, site of an explosion that injured the hotel' chief housekeeper. Guests swear that after the death of Elizabeth Wilson, she has returned to that room again and again to remove items from suitcases and make her presence known between couples sleeping in bed. Even actor Jim Carrey, who stayed in Room 217 while on location at The Stanley, refused to stay more than a few hours after insisting something creepy was going on. The fourth floor of The Stanley is another favorite area to experience a true-life ghost story. Unseen children are often heard laughing out loud or running in the hallways here. Flora the ghost sometimes plays the piano at unexpected hours and ghostly appearances have been recorded in the Ballroom.

On The Web:
Rocky Mountain High: Ghost Hunting at The Shining Hotel (aka, The Stanley)
http://caroundtheworld.com/2012/07/05/ghost-hunting-at-the-shining-hotel-stanley-hotel/

Related Topics:the stanley hotel
Up Next