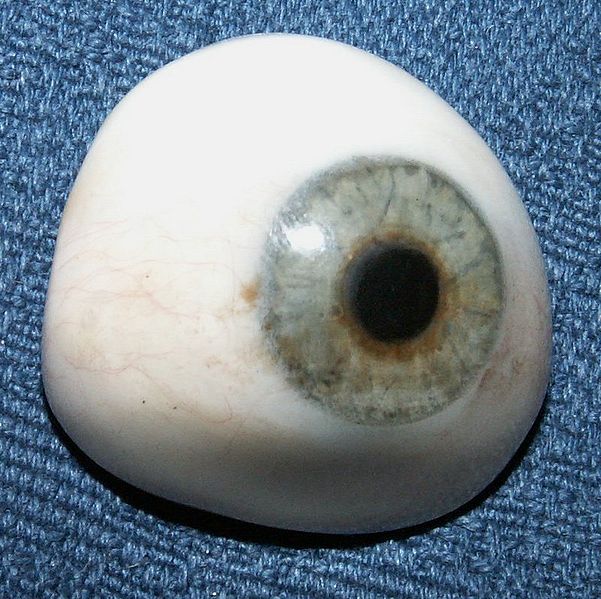 A judge in Philadelphia was forced to declare a mistrial in an assault case when the prosthetic eye of the main witness in the case, who lost his eye in the parking lot fight at the center of the disput, popped out as he gave his evidence.

Described as an unfortunate accident by the judge the defense attorney called for a mistrial as her client's case was affected negatively by the incident; a new trial was scheduled with a new jury for March 4th 2013.

John Huttick was explaining how his life was affected by the loss of his eye, including a bout of depression and losing his job when the prosthetic costing $3,000 popped out and was caught by Huttick. Matthew Brunelli is accussed of punching Huttick in the eye with key lodged between the fingers of his fist as Huttick tried to split up a fight involving Brunelli in the parking lot of the New Princeton Tavern.