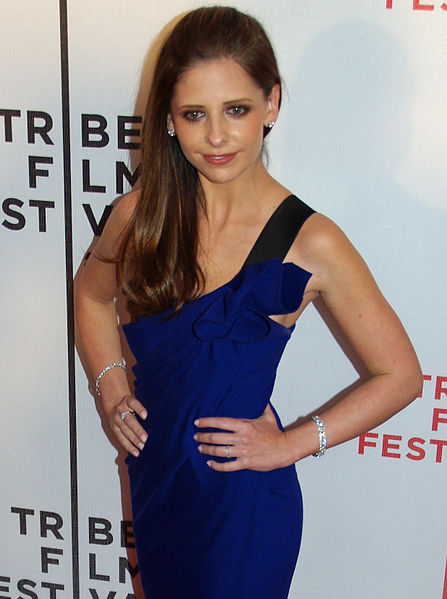 "Buffy" fans are celebrating the news that actress Sarah Michelle Geller has agreed to star in a new comedy show set to air on CBS being created by producer David E. Kelley.

The new weekly series, called "Crazy Ones", has also attracted one of the entertainment industry's most comic geniuses to star opposite Geller.

Robin Williams, who first burst on the scene as alien being Mork from Ork opposite Pam Dawber in "Mork and Mindy", is also reported to have signed on.

Williams will portray Geller's father in the new comedy series in which the two work together running an advertising agency. "Crazy Ones" will be the first time that comedy veteran Williams has returned to series work on television since his days as Mork. Geller, whose character on the new show is named Sydney Roberts, has kept busy since "Buffy" was cancelled doing both film and television appearances, the latest in 2012 in the show "Ringer."