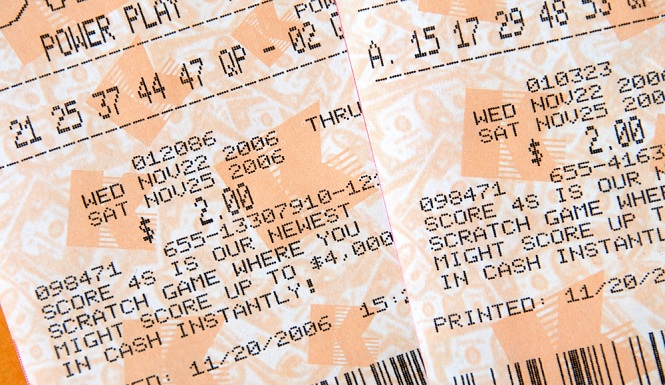 Pedro Quezada, an immigrant from the Dominican Republic, has struggled with debts for years now. The hardworking man opened his own business, a bodega, and after a hard day of work would hit his local grocery story for a few bottles of Corona beer and two lottery tickets.

According to the New York Post, Quezada followed his daily regimen with exactness buying his Powerball lottery tickets every night from 7:30PM - 8:00PM. This weekend, his efforts paid off as he was the sole winner of the 42-state $338 million Powerball lottery.

He hadn't even watched television to see if he had won. However, when news came out that the sole winning ticket had been purchased in New Jersey, his sister urged him to check his numbers.

He did so at around 4:00PM by entering the store and checking the winning numbers posted. It was then he realized that he was now a multimillionaire. He called his mother and told her in Spanish, "We're not poor anymore".

That is certainly true. If Quezada elects for the lump sum payout, he will receive over $150 million. He doesn't plan on letting the sudden wealth change him too much. Quezada plans on giving back to the community. For now, he and his family are joyful over the money and consider it an answer to prayers.

“For the last three years, he would come here every day between 7:30 and 8 p.m. to buy Lotto tickets and two or three bottles of [Corona] beer,’’ said Felix Ramirez, an employee at Eagle Liquors. “He didn’t know he won when he came in because he stopped to check the board."

Sanchez told the New York Post that the winning ticket was an answer to their prayers.

"People in the neighborhood could use some help," said Sunil Seth, the owner of Eagle Liquors.

"They deserve it because they're hardworking people," a neighbor added.

baby shot in stroller: “My client is absolutely, 1,000-percent not guilty.”