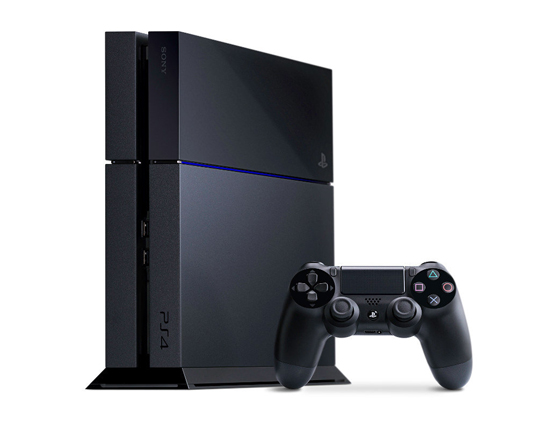 Video game enthusiasts around the world are anxiously awaiting the release of the Playstation 4, slated to hit stores on November 15 in Canada and the U.S. and November 29 in Europe.

Though the Xbox One will be released shortly thereafter, most consumers are pleased to learn that the Playstation 4 will arrive in stores at a much lower cost than its competitor's new gaming system.

Test reviews on the model have proven to be positive. New features have been added to the gaming systems that have pleased many avid gamers. The most notable new features of the Playstation 4 are as follows: AMD x86-based 8-core CPU, 8GB of RAM, and the Playstation 4 Eye, which works much like the Xbox Kinect feature.

Older games made for previous models of the Playstation will be compatible with system along with online games. This is one of the most popular features that gamers were petitioning for when news first spread that a new model was going to be released.

The popularity of the Playstation dwindled in the past with the release of the Xbox, but has quickly increased as many gamers feel that the Xbox is overpriced and not worth the money. This is specifically true when considering how many technical issues the Xbox has been noted to come with when compared to those of Playstation gaming systems.

Due to popular demand most stores are recommending for patrons to preorder their gaming system in advance.

Check out an unboxing of the Playstation 4 game console in a video below.