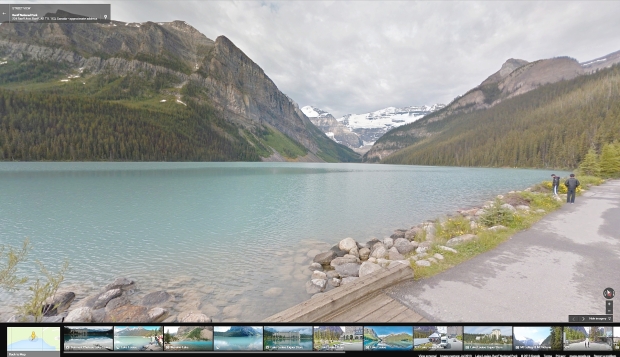 This past April, it was reported that Google was going to map important trails and sites in Canadian natural parks from British Columbia’s Pacific Rim National Park to L’Anse aux Meadows in Newfoundland. The effort produced virtual hikes that visitors could use to explore trails in a sort of "try it before you buy it" type of visit.

The effort has proven beneficial and now Canadian Parks has announced that the digitizing effort will extend to a total of 70 parks across the country. The effort is designed to both boost tourism and also to allow Canadians to get in touch with the greatness their country has to offer.

"this is great because not everyone has access to these beautiful places," Martin said in an interview with eCanadaNow. "This will allow everyone (old, young, people with disabilities, etc) to have the opportunity to see how beautiful Canada's back country is,"

Cyber-tourists will be able to view natural parks in a full 360 degrees with Google allowing them to experience the trails as if they were present. However, vehicle license plates and the faces of hikers are blurred for privacy concerns. The trails are visible as part of Google maps and are being done in cooperation with Parks Canada, but incur no costs to anyone but the silicon valley-based tech giant. Admittedly, there is no substitute for the actual experience of breathing in the fresh air and soothing sceneries.

There are plans to include 120 sites. So far you can explore:

On The Web:
Google and Parks Canada take viewers on an online tour of our national parks and historic sites
http://www.vancouversun.com/touch/news/national/Parks+Canada+Google+launch+virtual+online+tours+parks/9189717/story.html?rel=813152