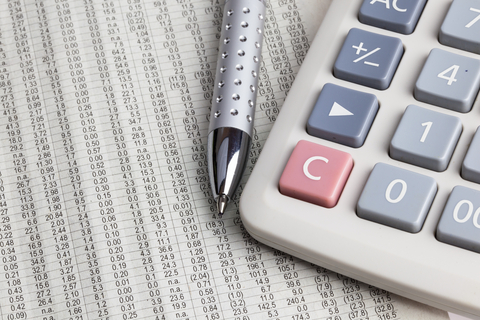 A new Canadian study has indicated that 80 percent of scientific data attained through publicly-funded research is lost within two decades of publication.

According to research by Timothy H. Vines of the University of British Colombia, there is an inverse relationship between time and the chances of finding underlying data from a research paper. The odds of finding data from such papers drop precipitously by 17 percent each year.

In his findings, Vines attempted to gather original research data from a random set of 516 studies published between 1991 and 2011. In almost all cases, Vines was unable to retrieve scientific data directly from the authors themselves. Such losses in scientific data were attributed to old email addresses and obsolete storage devices.

"I think nobody expects that you'd be able to get data from a fifty-year-old paper, but to find that almost all the data sets are gone at twenty years was a bit of a surprise," said Vines.

Vines warned that his findings have a significant impact on scientific research. (Photo : Nature)
Researchers have found that nearly 80 percent of scientific data is lost within two decades of their publication-disappearing into old email addresses and obsolete storage devices.[/caption]

"Publicly funded science generates an extraordinary amount of data each year," said Timothy Vines, UBC visiting scholar. "Much of these data is unique to a time and place, and is thus irreplaceable, and many other data sets are expensive to regenerate."

In order to rectify the current situation, he suggested that scientific journals require authors to upload information onto public archives as a precondition for publication.

"Losing data is a waste of research funds and it limits how we can do science," says Vines. "Concerted action is needed to ensure it is saved for future research."

80 percent of scientific data from publicly-funded research is lost within two decades
http://www.upi.com/Science_News/Blog/2013/12/19/80-percent-of-scientific-data-from-publicly-funded-research-is-lost-within-two-decades/8781387477327/