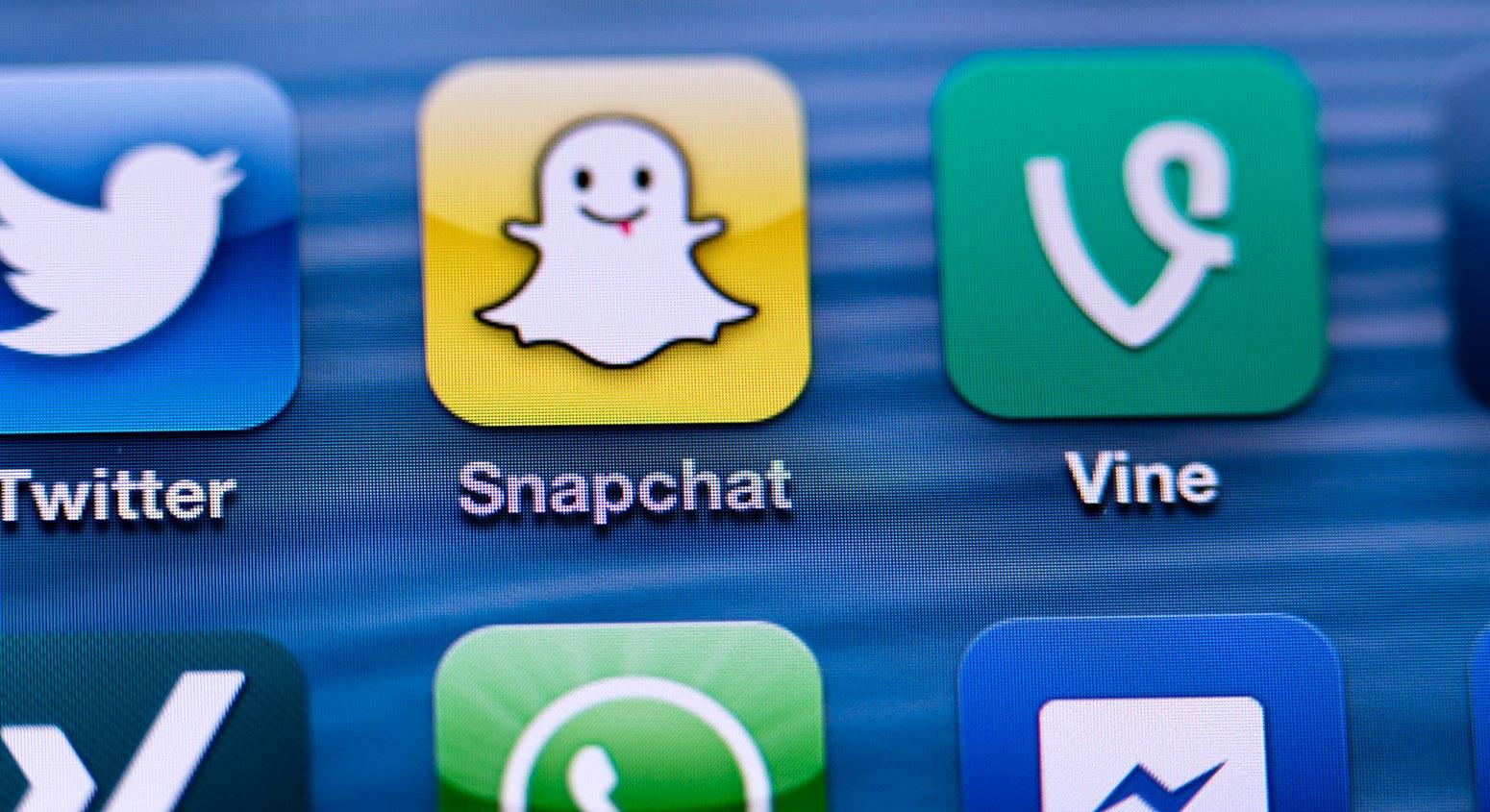 In a sign of just how prominent smartphones have become, applications which are run on the phones are downloaded annually in numbers ranging in the billions. The overwhelming majority of those applications are for the Apple iPhone and Android-based phones which tap into the Google Store. In fact, stats on usage for popular apps is tracked by Nielsen.

So what were the top apps for the year 2013? Here they are the top three downloaded apps by ascending order:
Snapchat - the utility allows videos and photographs to be shared temporarily; they are removed from sight after being viewed. Its popularity grew sufficient for Facebook to acquire the software for a multi-billion dollar price tag. The user base for this app has exceeded 13 million.
Vine - This app was created by Twitter and allows for video sharing of clips in duration of no more than six seconds. As of October, six million users regularly use this app.
Candy Crush - This game has proven itself wildly popular and has been downloaded half a billion times since it was released in 2012. It is regularly played by 20 million users.

Related Topics:top smartphone apps 2013
Up Next