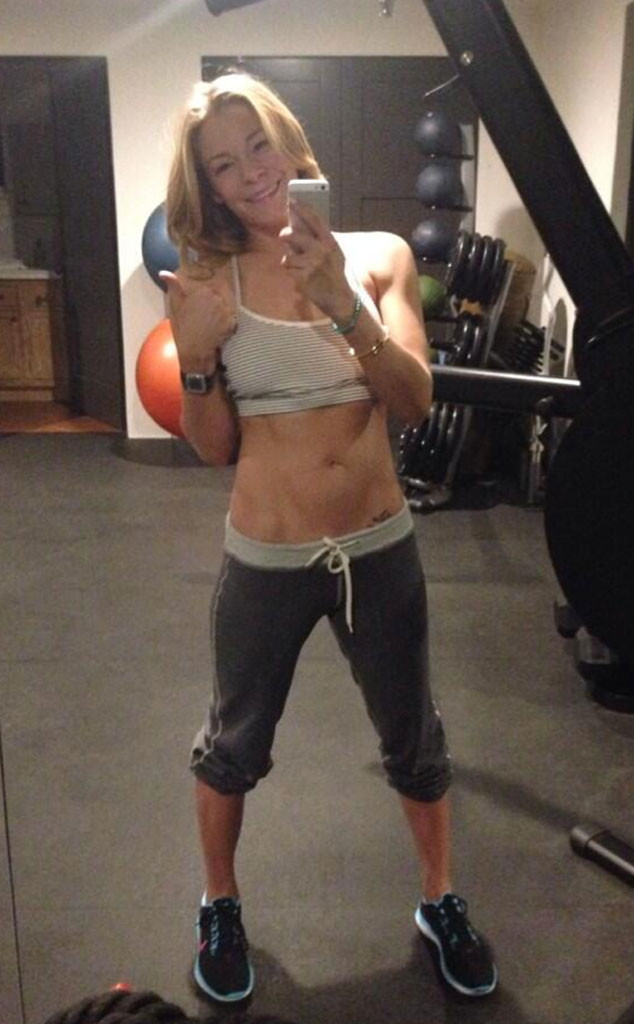 Aspen, Colorado - country singer Leann Rimes, age 31, witnessed a tragic plane crash at Aspen Airport according to tweets from Rimes and actor Kevin Nealon. The incident involved what is believed to be a 1994 Canadair Challenger twin-engine business jet. The plane was landing in what should have been an uneventful two-hour flight from Tucson, Arizona.

Speaking to reporters, the sheriff of Pitkens Country confirmed there was one fatality in the crash and two others who were hospitalized. Their condition has not yet been made public. It isn't clear what factors contributed to the crash, but the airport has been closed as a result. Kevin Nealon lost his stomach for flying and tweeted that he is going to return home by car. He had previously tweeted that the plane appeared to explode into flames just as it was making a landing.

For her part, Rimes tweeted that the incident was deeply saddening. While there was some initial speculation that celebrities may have been aboard the plane, it is now being reported that the plane carried only crew members aboard. All of the passengers were from Mexico. Thankfully, there were no reported injuries to anyone on the ground.