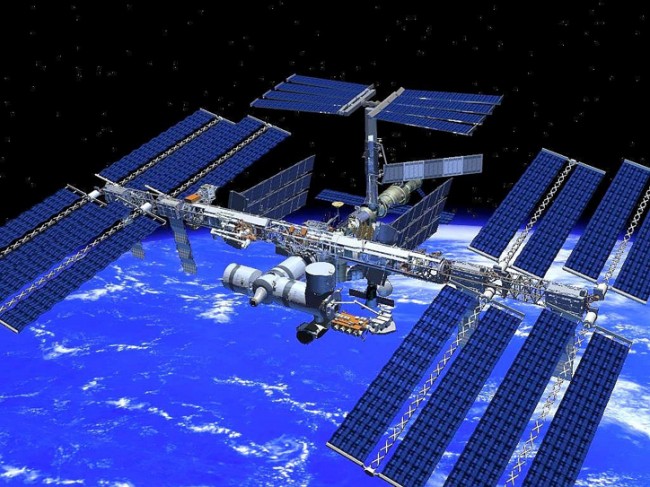 Space Station Crew Finally Receive Christmas Gifts[/caption]For the six-person crew aboard the International Space Station, Christmas arrived this past Sunday. However, the tardiness of the deliveries wasn't owing the fact that the mailman doesn't deliver on Sundays. The crew received tokens of love and appreciation from their families after a supply ship arrived as a quasi-St. Nick. The ship's journey took three days to reach them from Cape Canaveral, Florida.

The method of receiving the gifts is as noteworthy as the gifts themselves. The supply ship is actually a capsule called the Cygnus which carried a 3,000 pound payload of supplies. The supply vessel didn't dock properly on the space station. Rather, it orbited concurrently with the space station at a speed of 17,500 mph while the crew used a large robot arm to grab hold of the capsule and manually dock it.

Had everything gone according to schedule, the Cygnus would have dropped its holiday load ahead of Christmas. Unfortunately, a problem arose with the cooling system which required a priority delivery. The Christmas delivery was pushed back to January. Another delay occurred due to the winter weather. Family weren't the only ones giving gifts to the astronauts. NASA tucked away a few goodies including fruits inside the capsule.