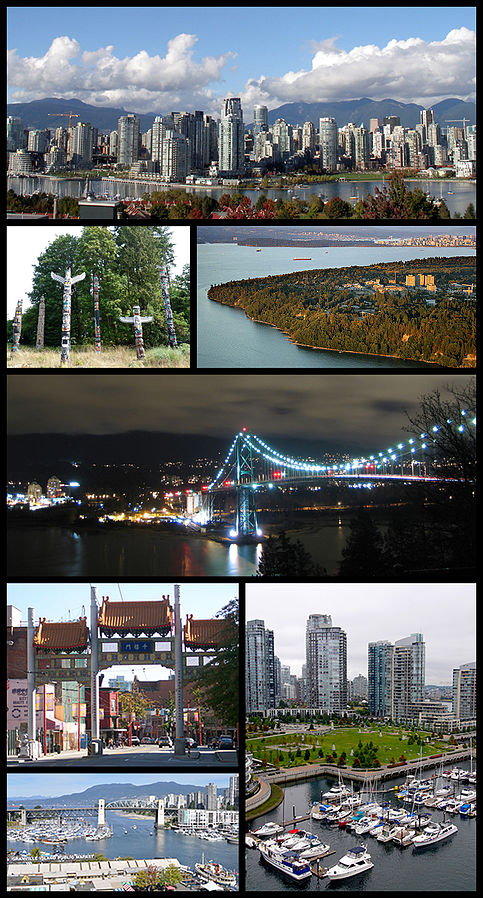 Vancouver, British Columbia - The bimonthly peer reviewed journal, the Bulletin of the Seismological Society of America, published two articles yesterday suggesting that a potential earthquake in the Metro-Vancouver area would last longer than expected and reverberate with stronger quakes than what was used in the design of the city's edifices.

Part of Vancouver sits on what is called the Georgia Basin which is softer sediment rock. It should be noted that seismic waves amplify through softer surfaces. The reports have officials conducting readiness assessments on the ability of structures to endure earthquakes.

"The shaking in (Metro) Vancouver would be greater because of the presence of the Georgia Basin, especially when the earthquake occurred to the south or southwest," says lead author Sheri Molnar, with the University of B.C.'s civil engineering department.

How much more would seismic waves be impacted through the part of the city sitting on the Georgia Basin? Sadly, the waves would be amplified as much as 4x what was previously thought to be the case. According to Molnar, the increased intensity is because waves would travel the length of the Georgia Basin into Vancouver gaining in strength as they move. Unfortunately, that puts part of Vancouver in an unenviable location. Also, the more intense seismic waves would also be expected to last longer making their potential for damage greater.

Molnar says it’s like having a Jell-O mold sit in a block of cheese.

“We’re bringing the earthquake up through the cheese and suddenly it’s hitting the Jell-O mold and starting to slosh around and bounce around within that.”

The effects of earthquakes on basins in Canada has only recently been studied.

on the web:
Studies shake up Metro quake planning
http://www.vancouversun.com/news/Studies+shake+Metro+quake+planning/9411147/story.html

Canadian Grey Wolves Doing “Too Well” In The U.S.