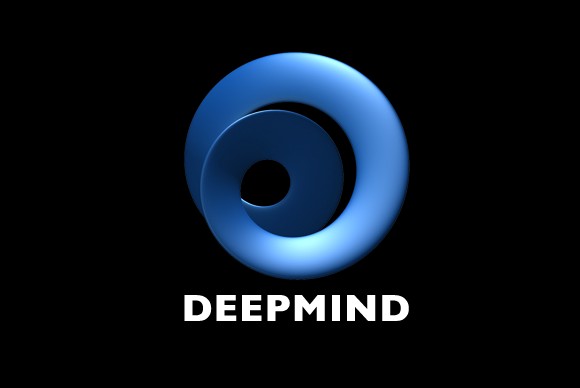 Google is still growing, only now in different sectors of the market. Previously linked to projects dealing with artificial intelligence, it has been confirmed that Google bought the London-based company DeepMind Technologies.

The company claims on its website that it combines “the best techniques from machine learning and systems neuroscience to build powerful general-purpose learning algorithms.” It said its first commercial applications are in simulations, e-commerce and games.

The founder, Demis Hassabis, is a 37-year-old neuroscientist and former teenage chess prodigy. He, along with Shane Legg and Mustafa Suleyman, created DeepMind Technologies in 2012. The two-year-old artificial intelligence startup company specializes in algorithms and machine learning for applications such as e-commerce, simulations and games. Currently it is Google’s largest European acquisition, purchased for a reported $400 million; Google has not confirmed the purchase amount.

Having acquired a string of artificial intelligence and robotic companies in 2013, Google has been strongly moving toward a more futuristic technology base. Last May, the Internet giant announced a partnership with NASA to launch the Quantum Artificial Intelligence Lab, and DeepMind is just the latest of eight quietly-acquired, high-tech robotics companies in the past year. This intelligent inventions list includes Nest, the learning thermostat and smart fire alarm company, and Boston Dynamics, a contract holding company with the United Stated military. Only time will tell where Google is going with its intelligent technology vision.

DeepMind was started about three years ago, according to LinkedIn profiles.

In 2012, Carnegie Mellon professor Larry Wasserman wrote that the “startup is trying to build a system that thinks. This was the original dream of AI. As Shane [Legg] explained to me, there has been huge progress in both neuroscience and ML and their goal is to bring these things together. I thought it sounded crazy until he told me the list of famous billionaires who have invested in the company.”