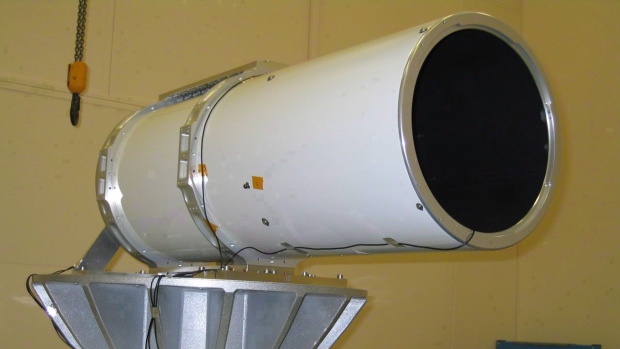 Canadian tech company UrtheCast now has their two cameras operational on the Russian-manned International Space Station. Russian cosmonauts set out Monday to install the cameras one of which is a high-definition camera and the other medium-definition. It is the goal of UrtheCast to offer the public live feeds of earth imaging for a subscription. It is the first ever commercial live feed of the planet.

On The their blog, UrtheCast confirmed that the cameras are fully operational:

(“UrtheCast” or “the Company”) is very pleased to announce that its two earth imaging cameras have been successfully installed on the Russian segment of the International Space Station (ISS). Contrary to the online broadcast of the installation, the telemetry was received by Mission Control Central nearMoscow. During the installation, we were able to complete all of the intended tests during the spacewalk. At this time, all telemetry received and analyzed is within our expected results.

“We’re again extremely grateful to Energia and Roscosmos for providing such quick and efficient technical support throughout the camera installation process,” explained UrtheCast’s Chief Executive Officer, Scott Larson. “With the cameras now successfully installed and communicating with Mission Control, UrtheCast can now focus on the routine commissioning of the cameras in preparation for the unveiling of our Ultra HD, color video of Earth.”

The question now becomes, what comes next? Well, camera installation is only one step towards the goal of the live feeds. The company conducted telemetry tests for remote measurement and data collection. Those tests provided results within the expected tolerance levels. Now, the company is focused on getting the service online. Once fully operational, they will have high-definition feeds streaming from their website.

Scott Larson, CEO of UrtheCast, praised the two cosmonauts Sergey Ryazanskiy and Oleg Kotov. The two cosmonauts successfully installed the high-definition video camera, but encountered problems connecting the medium-definition camera which will be used to create photographs. Thankfully, they were able to resolve the connectivity issues so that as of this time, both cameras are installed. They were initially installed in late December, but taken back down due to power monitoring issues. While mounted on the International Space Station, they are the responsibility of UrtheCast to monitor and operate.