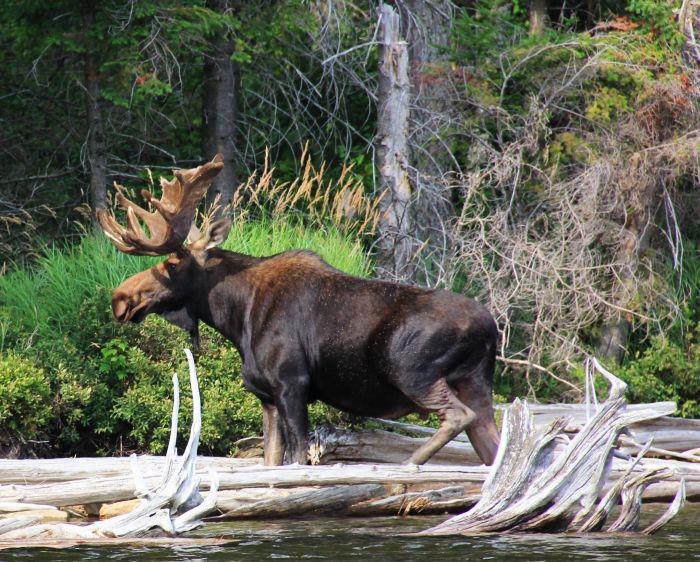 The government in British Columbia has launched a five year study into the declining moose population from regions in this province. The multi-year study will involve a team of one wildlife veterinarian, 11 wildlife biologists, and an accompanying staff. The study will attempt to determine the root cause for the drop in the moose population which has been as high as 70% in some areas of the province.

According to the Ministry of Forests, Lands and Natural Resource Operations, plans are to tag and monitor the movements of 200 moose through their life cycle up to their deaths. Upon death, the team will conduct the forensic research to determine cause of death.

On The Web:
B.C. to investigate declining moose numbers
http://www.theglobeandmail.com/news/british-columbia/bc-to-investigate-declining-moose-numbers/article16723591/?cmpid=rss1

Born Without Blood: Ghost White Baby Had No Blood