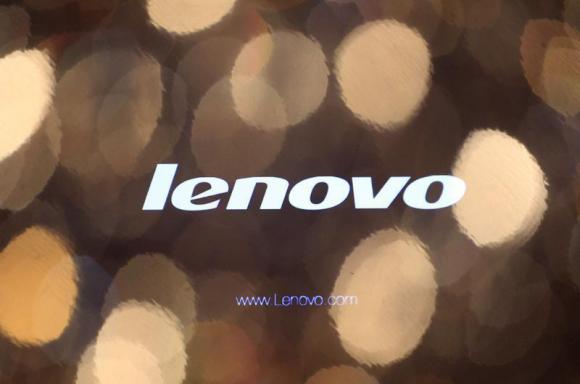 Google to Own a Bite of Lenovo to the Tune of $750M[/caption]Internet search giant Google will soon own a nearly 6% stake in Lenovo Ltd, a Chinese owned company. Google's percentage ownership in the popular PC and tablet company will take effect after Lenovo closes their $2.91B cash & stock acquisition of Motorola's handset division.

Roughly ten days ago, Lenovo announced the deal to purchase Motorola Mobility in what will become China's largest tech company purchase to date. The move will allow Lenovo to attempt to break into the cell phone market dominated by Android-based handsets, Apple iPhones, and a surging Nokia Windows phone which itself is now being acquired by Microsoft.

The purchase of Motorola Mobility is actually from Google. This will allow the internet search giant to own a stake in future profitability from Lenovo's handsets while also making money on the use of Motorola's coveted technology patents. Google was never quite able to make use of Motorola Mobility to penetrate the cell phone market. However, Lenovo has been much more successful with their product lines to date. Thus far, Lenovo's winning strategy has been to buy their way into a crowded market by acquiring already established players much as they did when they purchased IBM's PC & laptop divisions.