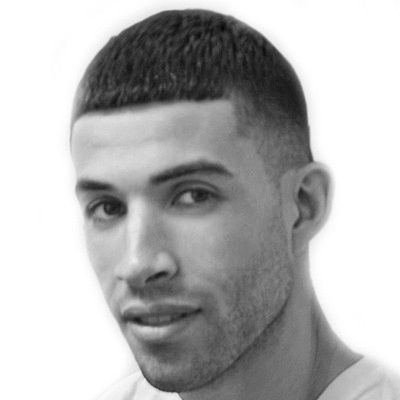 Something bad is going on at Apple, which is why designer, artist, and father, Jordan Price publicly announced that he was leaving what he once considered his dream job. After working for years designing websites for small start-ups and random side projects, he had gotten the call from Apple and won a contract position as a mobile designer. He was ecstatic.

"I felt more like I was a teenager working at a crappy retail job than a professional working at one of the greatest tech companies in the world,” wrote mobile software designer Jordan Price of his experience as an Apple employee in an essay posted to the blog Apple Daily.

This feeling of euphoria over working for Apple soon vanished. Price said he became uneasy about long commutes and set-in-stone working schedules, even with the convenience of Apple's famous private bus with WiFi whisking workers to Cupertino and Apple's home campus. He also quickly grew wary of the many seemingly pointless meetings at company headquarters.

All that was bad enough, but what really stuck in Price's craw was his boss. The guy made a routine of insulting him, Price said. The boss threatened him with contract non-renewal if he didn't perform as directed. He said that was just too tough to overlook.

But one day, “without so much as a hello, my boss hit me with another weird low-blow insult wrapped up nicely as a joke,” Price said in his essay published on Apple Daily.

“I tried to ignore it and get back to work, and I realised I just couldn’t focus at all on my job. I was too caught up thinking about how I should deal with the situation.” He quit at lunch, wiping his iPad clean of data, uploading his work to the server, and leaving a note informing his boss that he was the worst boss ever.

Even though Apple was his dream job, when it turned out to be a nightmare, Price said he took the only honorable, and mentally healthy, course. He told Apple to take that dream job and shove it.

On The Web:
Why I Just Quit My Job at Apple
http://www.huffingtonpost.com/jordan-price/why-i-quit-my-job-at-apple_b_4769885.html

Related Topics:Jordan Price
Up Next