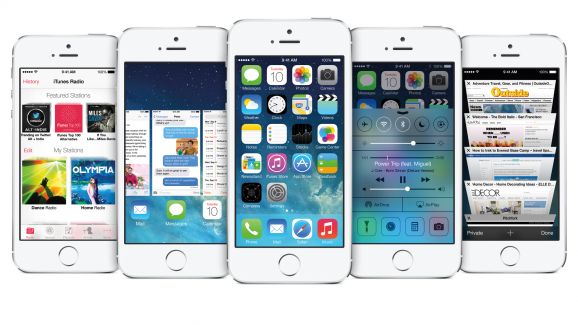 Cupertino, California - How times have changed for Apple. Back during the early years of the presidency of George W. Bush, fans of OS X touted the security from hackers that was concomitant to the O/S having a relatively small user base. Well, that has changed.

Apple has formally scrapped plans to release an update to its popular iPhone smartphones in order to focus their efforts on closing a security hole in their integration of the security socket layer (SSL) protocol and the related transport socket layer (TSL) implementation. The security holes would allow a hacker to capture data in transit between an end-user and a third party. The security holes also applies to Mac OS X which is what powers their desktops, laptops, and tablets.

As per Apple's own statement, the data could not only be captured by a hacker, but also modified while in transit. Apple also admitted that the security hole was due to their failure to fully implement all of the required validation steps in the SSL & TSL protocols. In short, the potential security breach by Apple was a major oversight. There are no reports yet that anyone was able to take advantage of security exposure.

It should be noted that Apple has not officially confirmed that the bug applies to OS X as well. However, one expert from Crowstrike Security Firm concluded that the security lapse also affected OS X. Hackers would need to be on the same network as the victim in order to exploit the bug.