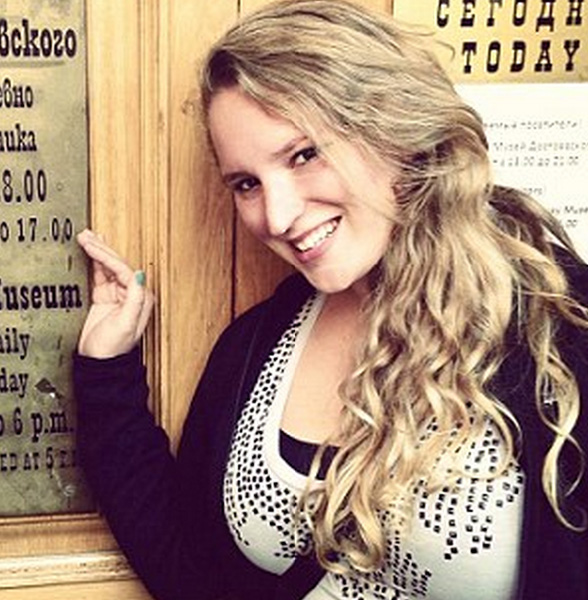 
A teenager in Miami has cost her father 80,000 dollars after bragging on Facebook about the money he won in a settlement against his employer. The girl, Dana Snay, posted a Facebook update that her farther's former employer was financing her trip to Europe due to the fact that he had won an age discrimination settlement against the employer.

“Mama and Papa Snay won the case against Gulliver,” Dana Snay posted days later to her 1,200 Facebook friends. “Gulliver is now officially paying for my vacation to Europe this summer. SUCK IT.”

Patrick Snay had recently won a large settlement against the Gulliver Preparatory School after suing them for an age discrimination related termination. Patrick Snay had been the headmaster at the school for a number of years but was let go after his contract was not renewed by the school. He sued complaining of age discrimination and won an 80,000 dollar settlement from the school. However the terms of that settlement stated that he was not to disclose the fact that he had been paid out nor was he to disclose the amount.

Lawyers for the school found the post by Dana Snay and claimed that Patrick Snay had violated two of the terms of the agreement- one by telling his daughter of the settlement and her telling others of the settlement via Facebook. The case was brought back to the Appeals court in Miami, Florida and was recently thrown out. This means that for every letter of the Facebook post ""Mama and Papa Snay won the case against Gulliver. Gulliver is now officially paying for my vacation to Europe this summer. SUCK IT." Patrick Snay ended up paying three thousand and forty eight dollars for every word. This might be the most expensive Facebook post of all time and the Snay family are probably not huge fans of Facebook or their daughter at this time.

While the appeals court threw out the verdict there is always the chance for Patrick Snay to seek another court case for the original amount.